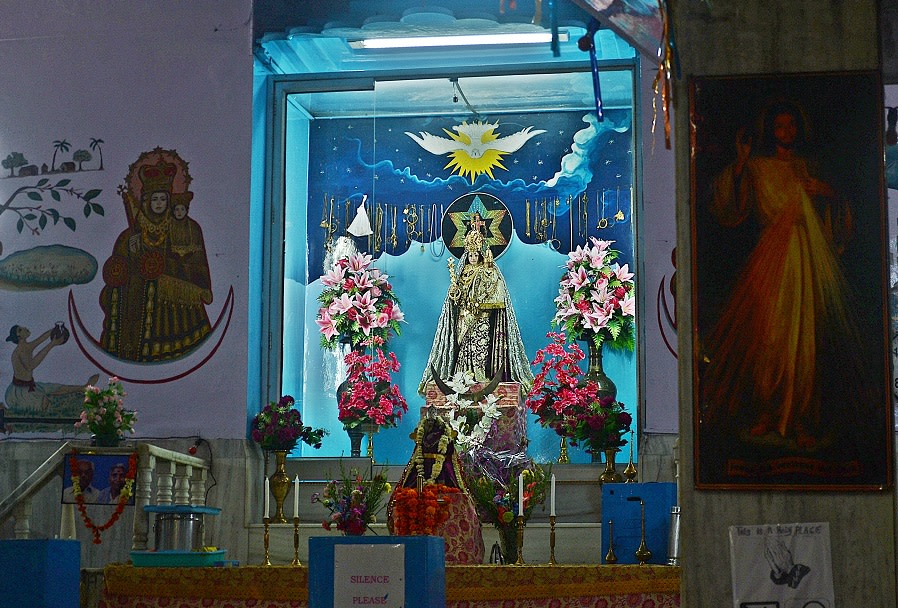 St. Luke’s Church In Def Col Is Built In Memory Of The Patron Saint Of Physicians - Read On!

This church, which is named after the patron saint St. Luke, is also linked to the area in which this church is located. When Father Pascal and Father Fernandez finally zeroed in on this particular plot for their parish church, they sat down to ponder over the name and came up with St. Luke because Defence Colony is pretty close to AIIMs, and St. Luke also happens to be the patron saint of physicians. The saint himself was considered a physician, inferred by his writings in the gospel and New Testament. Scroll on for more!

About St. Luke Himself 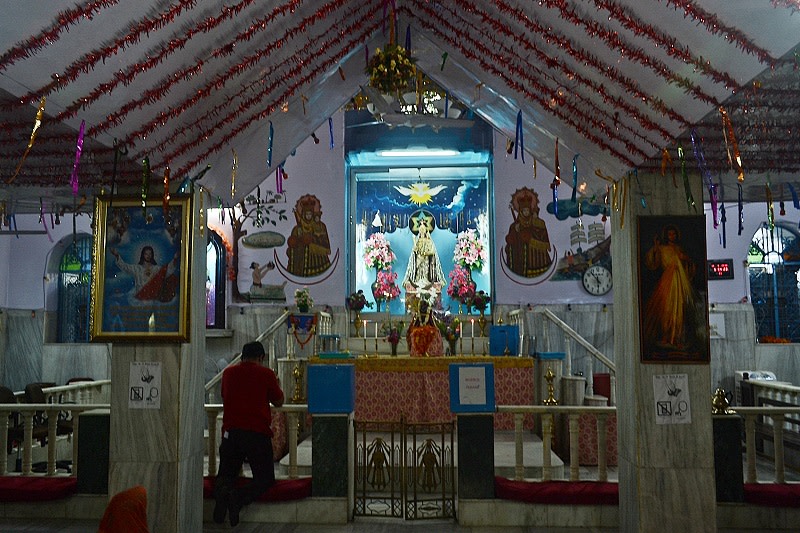 St. Luke was the only non Jew who contributed to the New Testament and shed the most amount of light on the Virgin Mary as compared to any of his contemporaries. Born a Greek, he was also known as a painter, though not much is known about his paintings. He remained steadfastly with St. Paul through his many trials and tribulations and was considered to be a gentle person with a poetic disposition.

There is an interesting story behind the search for the church’s location in Defence Colony. This particular colony was initially designated as a residential locality for the defence personnel from all the three wings of the defence establishment - Army, Navy and the Air Force. The plot on which the church stands today was shunned as a curse or bad omen because two previous owners, both from the army, had died of heart attacks within months of acquiring the plot B-68. When the fathers chanced upon this plot, they lost no time in snapping up this land, which was initially set up as a residence church.

They probably bought this particular piece of land at a throwaway price because of the reputation attached to it. But the omen was still in operation it seems, as Father Pascal too died within six months of having purchased the plot. It was Father George Kureethra who was brave enough to step forward to take charge of the parish and he managed to survive for ten long years until he himself asked for a transfer from the parish.

The Church As It Stands Today 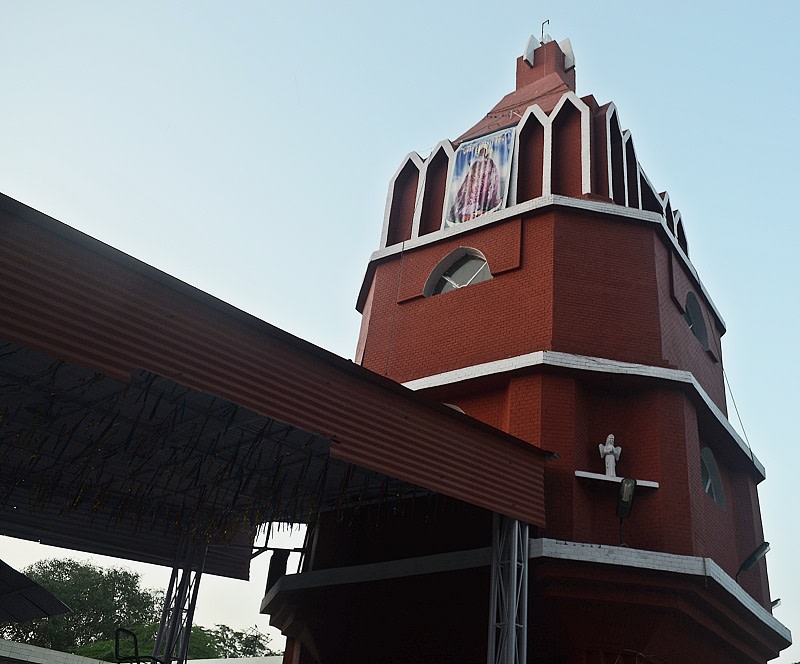 The Church came up in 1979 and today, its parishioners include doctors, nurses, paramedical staff and people from the medical community in large numbers, because of its proximity to the largest hospitals in Delhi.

The resident priest is father James Peter Raj who enjoys a distinguished record in service, charity missions and education. This church falls under the Archdiocese of Delhi and also runs a Sunday school for children to inculcate moral and Christian values and the teachers are drawn from the pool of fathers, nuns, parents and volunteers in the service of the Lord. 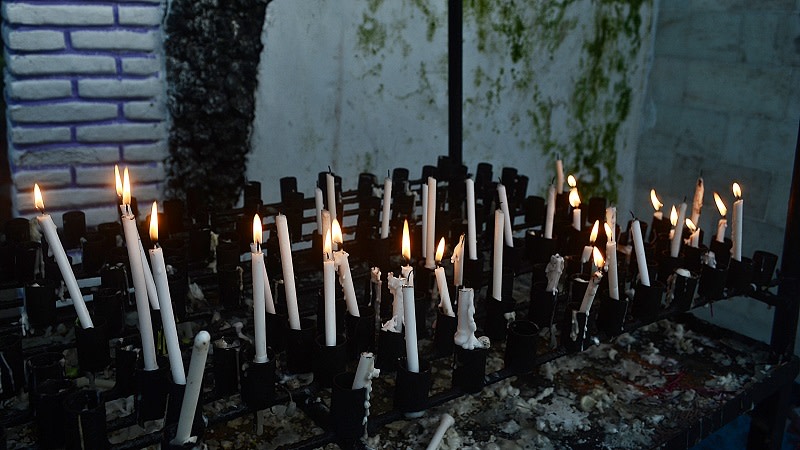 One can easily reach St. Luke’s church by getting off at the Moolchand bus stop or the Defence Colony bus stop or the Moolchand Metro Station. Mass at the church is held in English, Hindi and Malayalam. The mass timings are from 6:30 to 9:45 AM in the morning during summers and from 4:30 to 9:45 PM in the evenings and the winter season timings are extended by half an hour.

If you find yourself in the vicinity, try and drop by to witness the beautiful services conducted here!