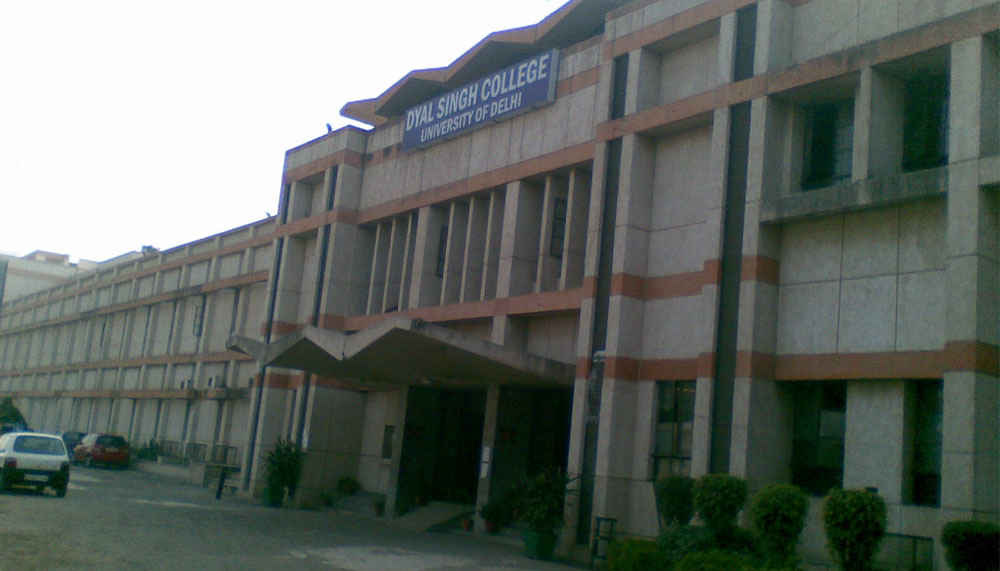 An eco friendly initiative of installing solar panels taken up by Dyal Singh College is one that wouldn't just benefit the campus but also help in lighting up many homes in the vicinity that suffer from power shortages throughout Delhi’s searing summers and we salute them for it!

This is the first college in the city to install such high intensity solar panels! It’s expected that as they come into use, electricity bills will be slashed by almost 30% and whatever excessive power that's produced would be used to help out homes in the neighbourhood.

Their drive isn't just limited to solar panels! We hear that they're also building a treatment plant which would treat chemical waste from labs before getting rid of it rather than mixing the fluids in water - now that’s something!

Denizens of South Delhi you can now expect lesser power cuts! We support them wholeheartedly and hope everyone can start following their lead!

As Seen First On India Today