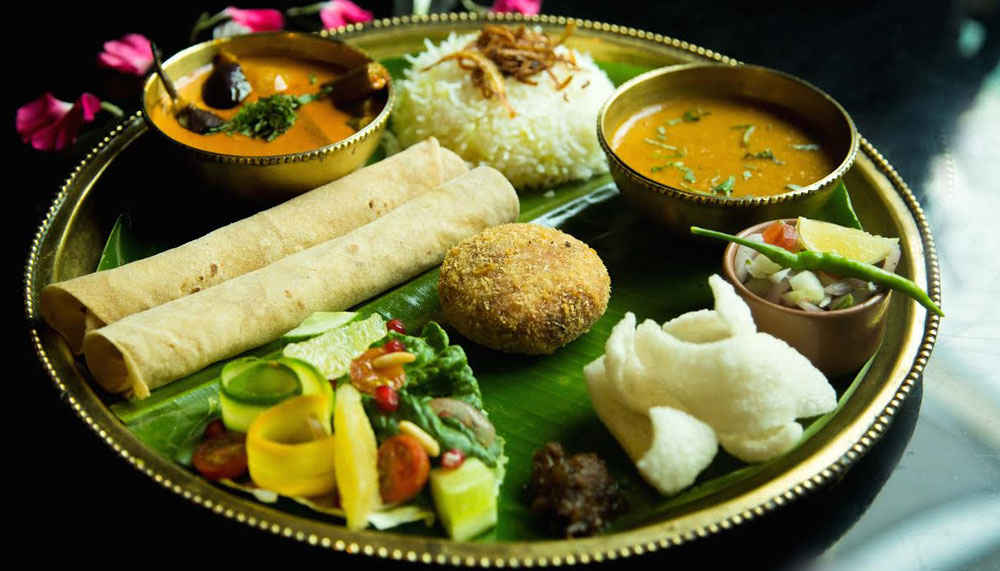 SodaBottleOpenerWala is Throwing a Scrumptious Parsi Feast to Celebrate The Iranian New Year!

SodaBottleOpenerWala, our absolute favorite Bombay Irani cafe has introduced the Navroze Bhonu or the Parsi Feast to celebrate the Iranian New Year! This festival has been on since the 11th of August, and it’s got a tremendous response.

Enjoy flavours of the Parsi culture and get a taste of the signature traditional dishes prepared to perfection by the spectacular chefs at SodaBottleOpenerWala.

August is the month the Parsis' traditionally celebrate their coming to India and accepting the country as their new homeland. What’s a better way to celebrate Navroze plus the weekend other than with a scrumptious Parsi Bhonu meal? None!