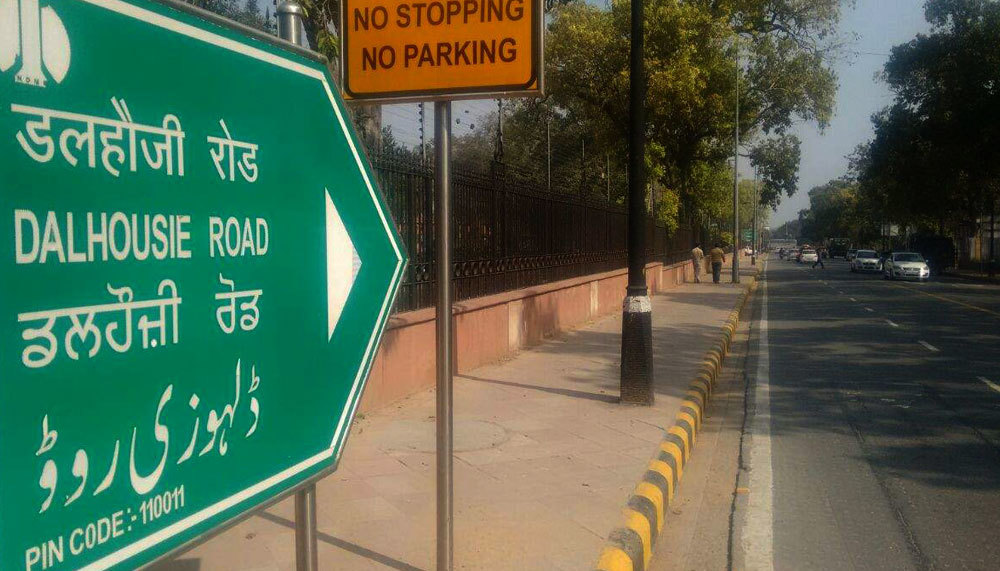 So This Is New: Delhi's Dalhousie Road Just Got Renamed To Dara Shikoh Road

Delhiites listen up, your beloved Dalhousie Road just got its name changed to Dara Shikoh Road - after Aurangzeb's brother!

This road was earlier named after Lord Dalhousie, who served as the Governor General of India from 1848 - 56 and is located 2 kms away from Rashtrapati Bhawan! Now it’s been renamed after Aurangzeb’s elder brother - Dara Shikoh.

Dara Shikoh had promoted peace and concord between followers of Hinduism and Islam. There’s even a library named after him, which reflects his love for knowledge and learning new things.

Recently, a bunch of roads have been renamed - for instance Race Course Road was renamed Lok Kalyan Marg, so let’s see what else the NDMC has in mind for the city!