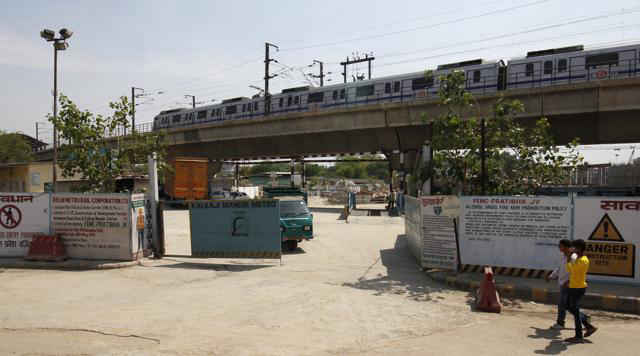 So Finally, We're Getting a Fully-Operational South Delhi to Noida Direct Metro Line By August

It's finally been announced that the Phase 3 Metro that'll run from Botanical Garden on the blue line to Kalkaji Station on the violet line will have trial runs in July and would be operational from August.

Right now the distance via metro from Kalkaji Mandir to Botanical Garden is around 28 kms but after this new line hits the tracks, the journey will be cut short by 12 kms! So now the commute time that takes nearly an hour would merely take half an hour as soon as this line opens up. Cool!

As soon as Hauz Khas becomes an interchangeable station, the journey from Gurgaon to Noida will also be brought down by 30 minutes! That's when our public transport is going to be strengthened and it's the only way people would be urged to take the metro and ditch their cars.

Let's see whether Phase 3 of Delhi Metro has the power to ease traffic on the streets or not!