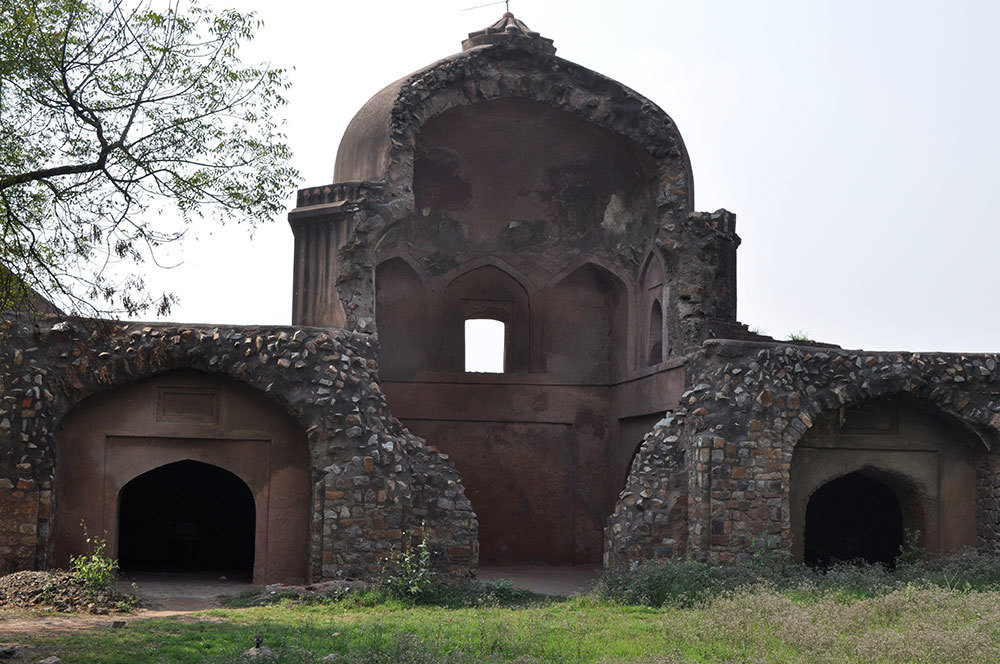 Situated On A Far-Flung Corner Of The Red Fort, Here's All About Salimgarh Fort

Lying at a distant flank of the Red Fort, the deserted, desolate Salimgarh Fort provides a curious study in contrasts. The Red Fort has always been enshrined in mainstream historical discourse in luminous terms, as a feature that cannot be missed. The Salimgarh Fort has languished largely as a footnote or has been only incidentally mentioned. It has been referred to as a site of activities rather than as a monument in its own right, unlike the Red Fort, which has infinite reams devoted to its symbolism, and is a photographer’s delight for the majestic beauty of its architecture.

The Red Fort has been the royal residence, the site of kingly grandeur, the enduring symbol of our nationhood, the pulpit for eloquent speeches about out independent, democratic selves. The Salimgarh Fort, on the other hand, has been a space of death, torture and incarceration. As a structure and symbol, it is relegated to the ante-chambers of historical imagination and memory.

The Rest Is History 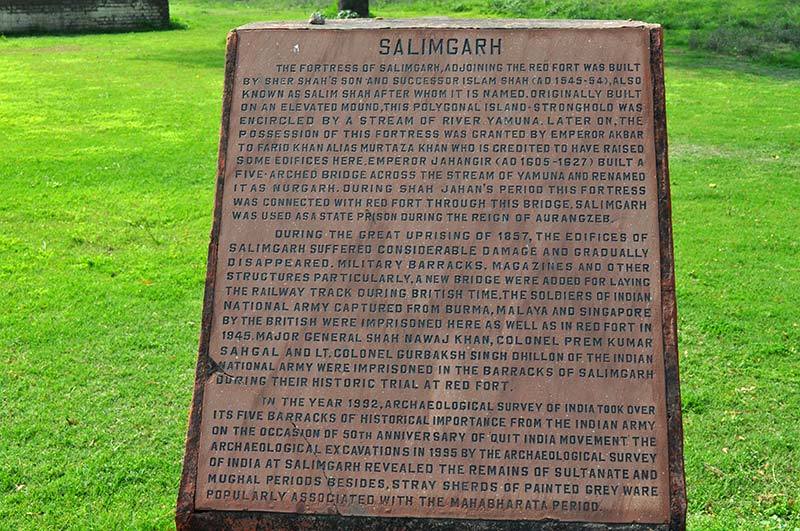 The Fort was built by Salim Shah Suri, son of Sher Shah Suri in 1546. Its main purpose at the time of its construction was fortification against foreign invasion, with the Yamuna on one side and the sprawling Aravallis on the other. It was also like a barrier against the erosion of the Yamuna. 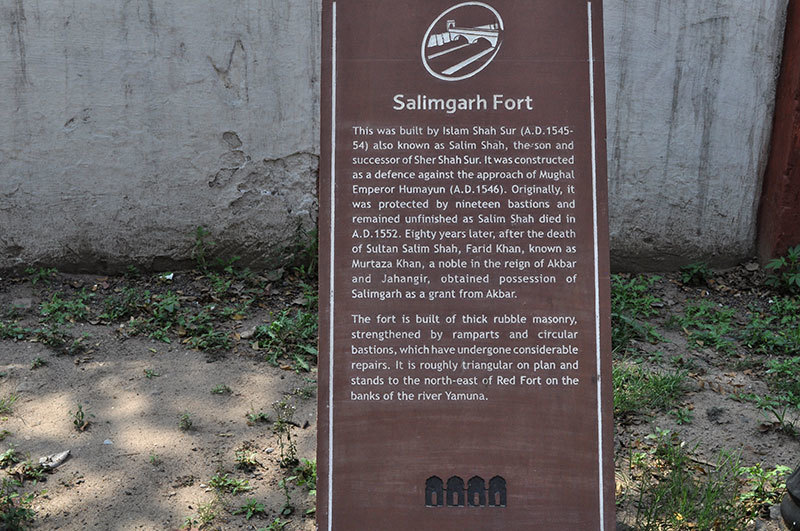 It is said that Humayun camped here for a while before re-capturing Delhi from Sher Shah, and renamed it as ‘Nurgarh’ upon his return to power. It was converted into a prison house by Aurangzeb and has remained a punitive space ever since. Bahadur Shah Zafar is said to have operated from here during the uprising of 1857, and the gate to the fort is named after him. But during the course of the uprising, the British captured it from the Mughals and it was then transformed into a British camping ground after 1857.

From 1945 onwards, it was used a prison for ‘offenders’ from the Indian National Army. It is noteworthy that what was first an island and could be approached with some difficulty only by boat, is now heavily encroached upon by the wide city roads.

The Salimgarh Fort has had many noteworthy inmates, thereby playing its own small part in history. Murad Baksh, the youngest brother of Aurangzeb and his most crucial, steadfast ally against Dara Shikoh, was incarcerated eventually - ostensibly for his gambling habits but perhaps to eliminate the last straw of competition.

Aurangzeb’s most cherished eldest daughter, the poetess-princess Zeb-un-issa was also imprisoned here for the last twenty years of her life allegedly for her love for music, but primarily for her proximity with political dissenter Mohammad Akbar, their uncle.

The formidable trio of the INA, Gurbaksh Singh Dhillon, Sahgal and Shah Nawaz were also imprisoned here during a widely broadcast trial for treason. It is owing to this close connection with the INA that the Fort has now been turned into the Swatantrata Senani Smarak, with the museum containing their uniforms, personal items and a heavy collage of old photos. 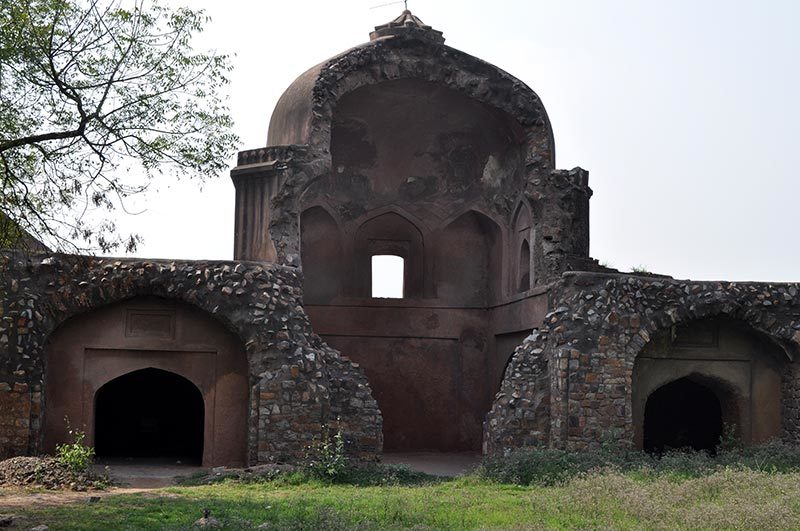 The narrow jail compound literally sends a chill down your spine. The cells with hardly any ventilation make you imagine vicious scenes of torture and pain. You shudder at the memories concealed within these walls - the screams, silences, solitude of the prisoners; their lives and deaths.

You realise that formation of history is as much about glory and construction as it is about death and destruction. The Salimgarh Fort is about death, about endings. It is about annihilations against which there were victorious accomplishments; it is about stories of defeat that set into relief instances of ascendance to power, which shaped history as we know it today.

The Salimgarh Fort is the haven of the condemned, the executioner’s dark-chamber, the place no-one revisits, how about earning some bragging rights by taking a look-see at this heritage gem?