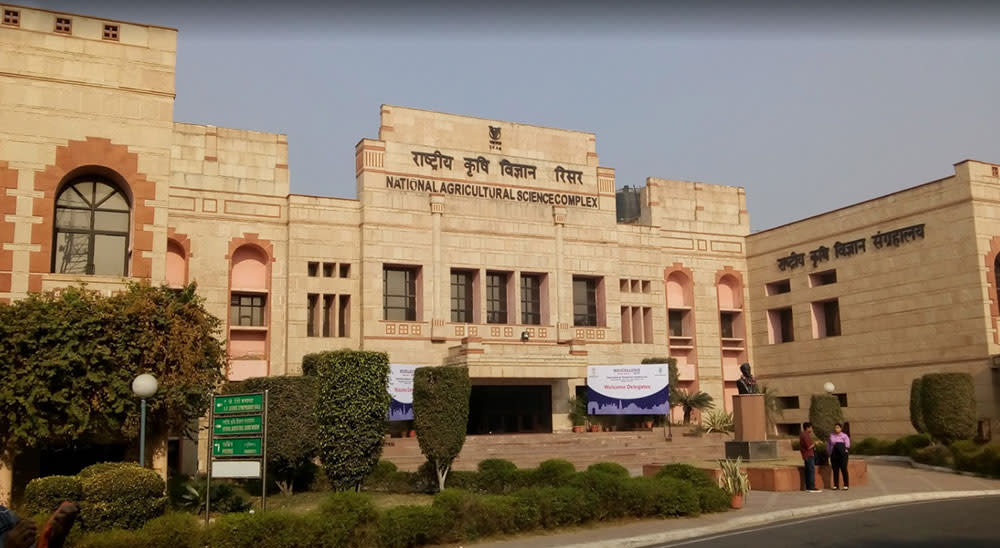 An initiative envisioned by the Indian Council of Agricultural Research (ICAR) and brought into effect by the Ministry of Culture in 2004, the museum showcases Indian society’s agricultural saga starting from the prehistoric era to the present scenario, in an appealing and comprehensible setup.

An Exhaustive Exhibition On Agriculture 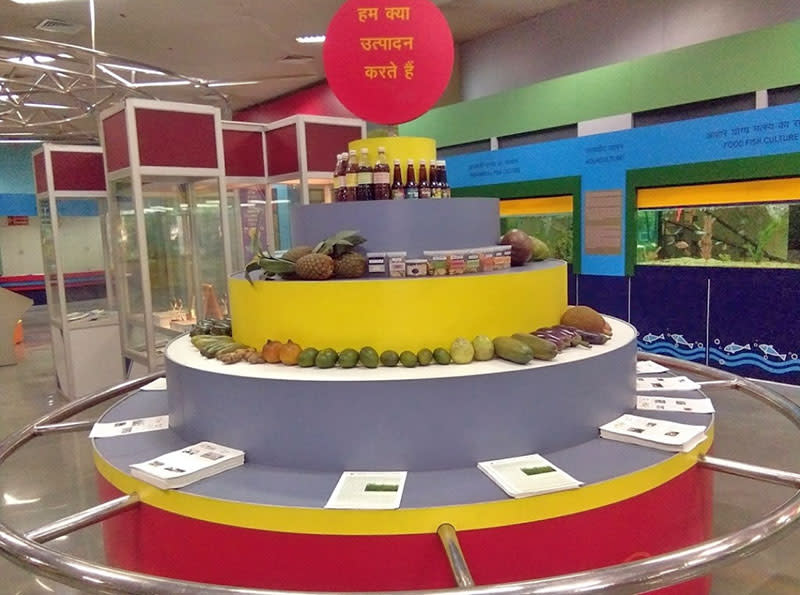 The fully air-conditioned museum provides wide-ranging knowledge on agriculture through simple and interactive audio-visual means displayed across two large floors. The moment you enter the museum, you are taken through 150 exhibits classified under 10 different sections.

These sections talk about the six pillars of agriculture, the practices that the people in the prehistoric period indulged in, the current scenario of independent India, issues relating to agriculture the world over and also what the future of agriculture holds. The exhibits are displayed in a user-friendly layout which is also very interactive and explained through pictures and models, helping one understand the topic better.

A whole separate segment in the agricultural museum has been dedicated to children where exciting information has been provided including subjects like photosynthesis, water cycle, balanced diet etc., with the help of active games and animations.

Through various computers and posters, the children are able to learn through interactive games and riddles on fruits, flowers and diet and also a quiz on agriculture. The main approach has been to not only make children aware but also help them enjoy the process of knowledge gaining. Watching them play and learn on the computerized games is truly a treat to the eyes. 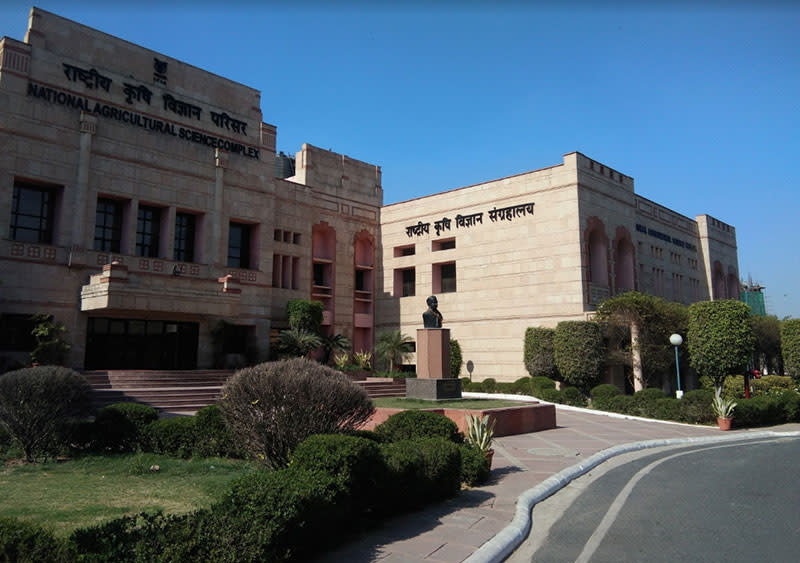 A 16 minutes long audio–visual presentation on the agricultural festival of India has also been arranged for the visitors in the museum. These are the annual agricultural festivals of different cultural and social traditions in India like Onam, Chat Pooja, Dusshera, Baisakhi, Tribal Dance and more. All of them have been covered in this remarkable short documentary which is thoroughly enjoyed by school and college students.

Apart from the vibrant poster and computer exhibits, the museum has an animated representation of the water cycle, explained through an amazing and appealing model. You can easily view how the formation of a rainbow takes place during the course of rain and electric thunder is also displayed.

Another attraction that draws all visitors is the Speaking Statue. Through a specialized lighting effect the statue starts to speak as soon as light is flashed on it. It is truly a fascinating experience to view the statue speak along with moving its lips and the pupils of its eyes, changing the expression and the face’s complexion. The museum is open for visitors every day from 10:30 AM to 4:30 PM except for Mondays. Groups of school and college students and also groups of farmers are not charged an entrance fee.

If you fancy yourself a bit of an enthusiast on the subject and want to learn a thing or two, then come drop by sometime!