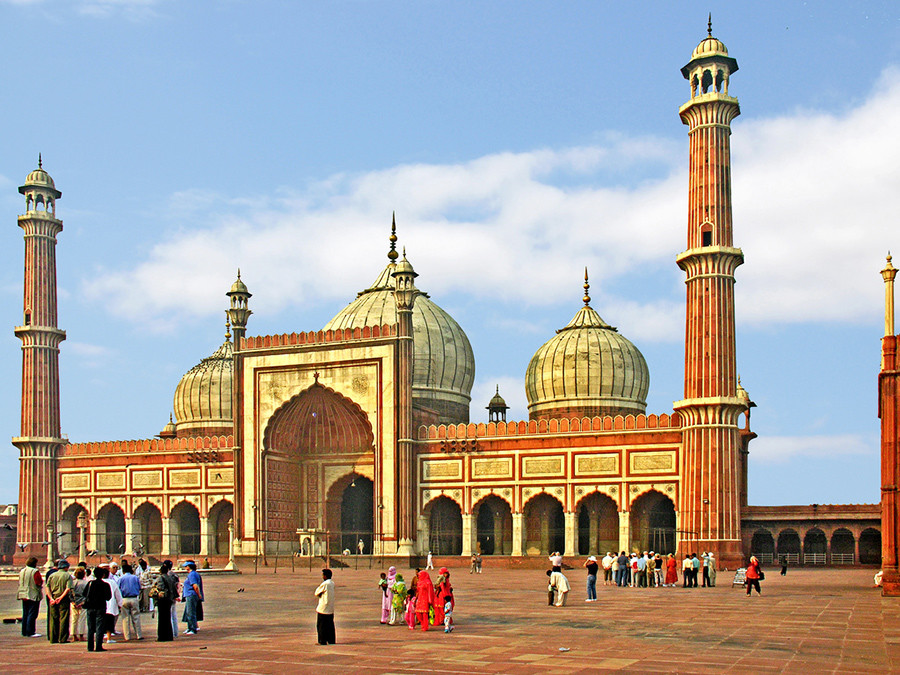 An Ancient Walled City We Call Old Delhi Today, Read All About Shahjahanabad

Delhi consists of many cities which were settled by various dynasties over the centuries, and one of the prominent cities of Delhi back in the 17th century was Shahjahanabad. The ancient walled city of Shahjahanabad was founded by the Mughal Emperor Shah Jahan in 1639. The city was a fine example of the grand Mughal empire and remained its capital till the end of the Mughal dynasty’s rule in India. 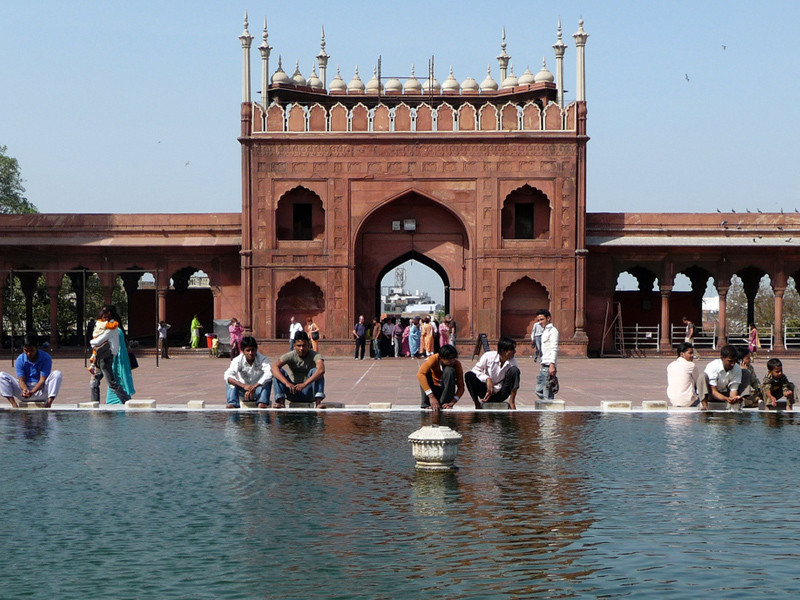 The city of Shahjahanabad was designed in the shape of quarter circles, in an area of 6.1 sq kms completely enclosed within a wall; for this reason it was also known as the ‘Walled City’. There were a total of 14 gates in the walled city, which were guarded at all times. At the centre of the city was the Lal Qila (Red Fort), the royal fort & palace of the Mughals from where they reigned over all of India.

The Jama Masjid mosque, located opposite to Lal Qila, was constructed by Shah Jahan as a place of reverence and propagation of Islam in Delhi. The head priest of Jama Masjid was brought in from Bukhara city in Kazakhstan and till today, the subsequent generations of this family remain at the helm of all religious affairs at this Masjid.

There were also some other mosques built, like the Fatehpuri Mosque, located at various parts of the walled city. 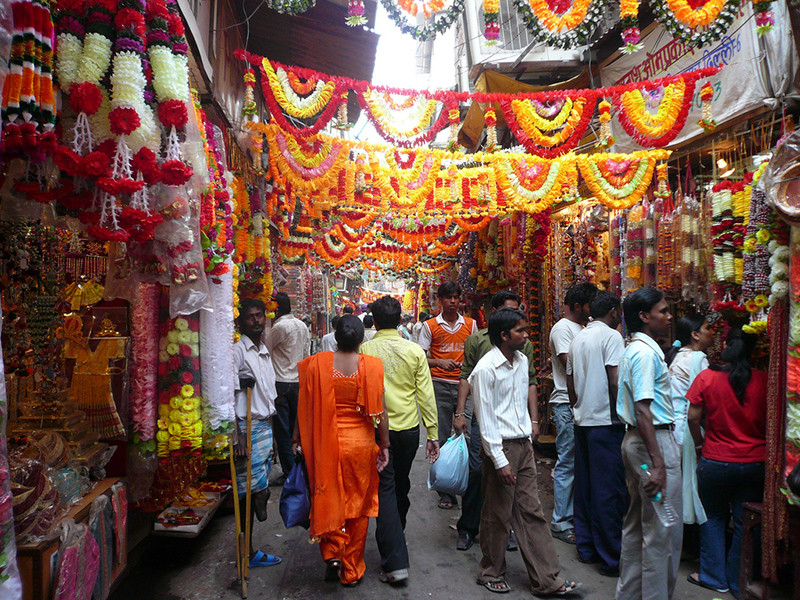 A central marketplace, named Chandni Chowk (meaning the moonlight street) was established adjacent to the Red Fort. It was designed by Shah Jahan’s daughter Jahan Ara. It is said that the view of the market during a full moon night was a lovely sight. Chandni Chowk's main street started from the Lahore Gate of Red Fort and it was about 40 yards wide and 1,520 yards long. A canal passed through the centre of the road, flanked on both sides by trees.

The various residential areas like Dariba Kalan, Khari Baoli and Ballimaran were established on all sides adjoining Chandni Chowk. The residential areas were settled by the trader community, nobility, administrative officials & their families and also families of soldiers etc.

Many famous poets, artists and nobility of the Mughal era came to make this area their home, notable ones being Mirza Ghalib who came to live in Ballimaran, Begum Samru and Hakim Ajmal Khan in Dariba Kalan. There was also an area where the courtiers and palace artists lived, known as Chawri Bazaar; the nautch girls (dancers) of this area were famous for their arts and were frequently visited by the nobility.

Today, the walled city of Shahjahanabad is known as Old Delhi and is a living testament to the rich Mughal heritage and culture of Delhi. Come along for a slice of history one sunny winter afternoon maybe?