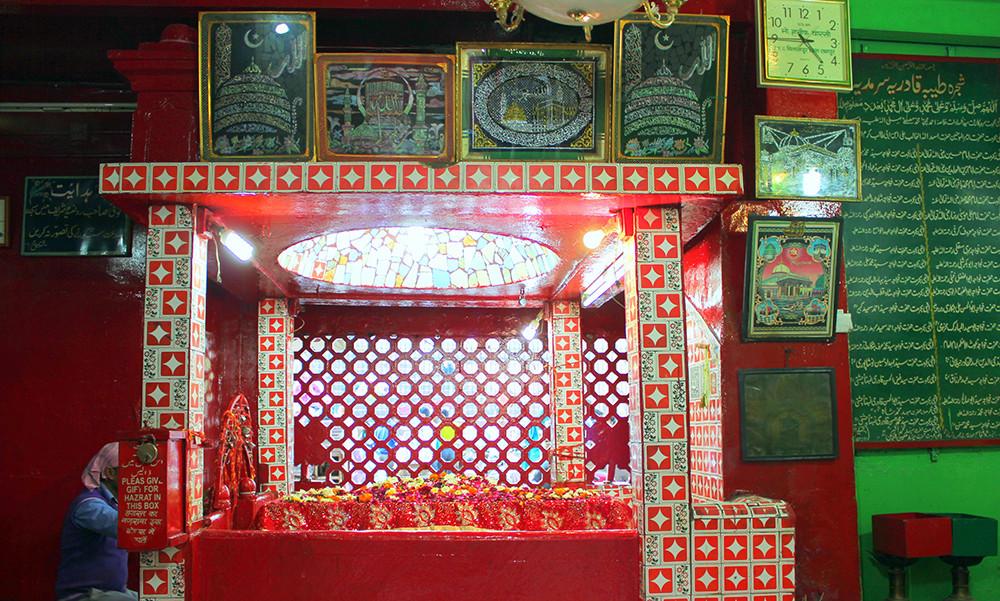 An Unexplored Gem, Sarmad Shaheed Dargah Stands In The Shadow Of The Jama Masjid

The Sarmad Shaheed Dargah near the majestic Jama Masjid is a fairly unexplored gem by most people; even those living in Delhi. Just outside the eastern gate of Jama Masjid under the cool cover of a Neem tree lie the twin shrines of the Sufi saints, distinguished by nothing else except the contrasting colours of each. 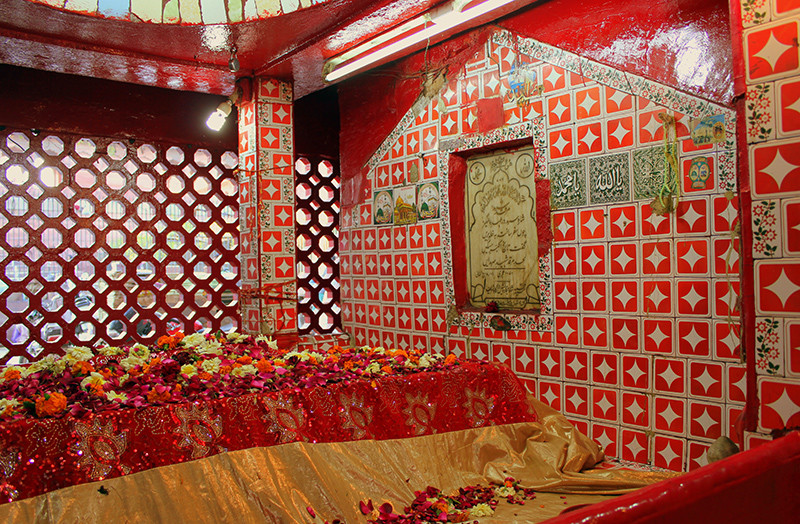 The one belonging to Khwaja Hare Bhare, meaning evergreen, has the usual green colour associated with Islamic shrines, but the other one is unlike any other Sufi shrine, and is painted a fiery shade of red! The red symbolises blood and this is what flowed from a martyred saint who lost his life in the quest for love of God and mankind. 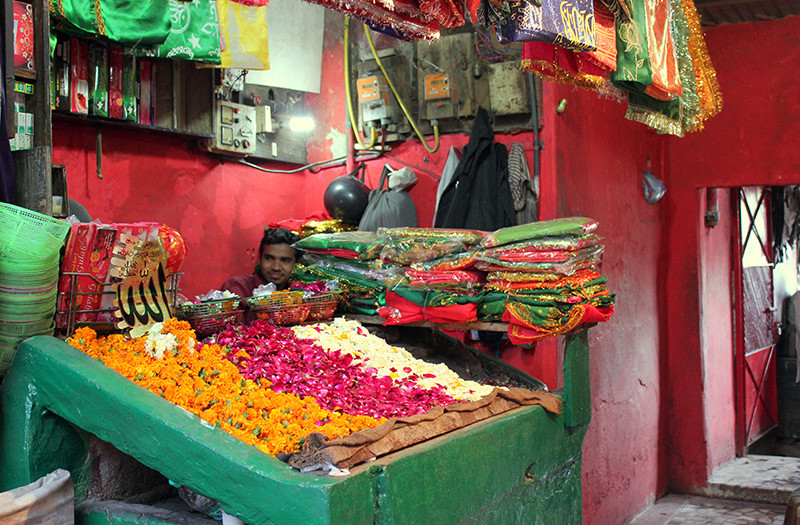 This tomb is where a rebellious Sufi known as Sarmad Shaheed is laid to rest. He was rebellious in the sense that he broke free from all religious conventions, rituals, rigidity and set beliefs proscribed by Islam, to seek God in his own unique way through pure love and this quest cost him his life; and therefore he’s called a Shaheed (martyr). There are unconfirmed versions about his homosexual tendencies and his unconditional and unshakeable love for Abhay Chand, a beautiful Hindu boy from Gujarat. The story of Sarmad as told by the Khadim (caretaker) of the shrine and others in the area is full of adventurous journeys, physical and spiritual love as a medium of self-discovery, violence and unflinching faith. Woah! 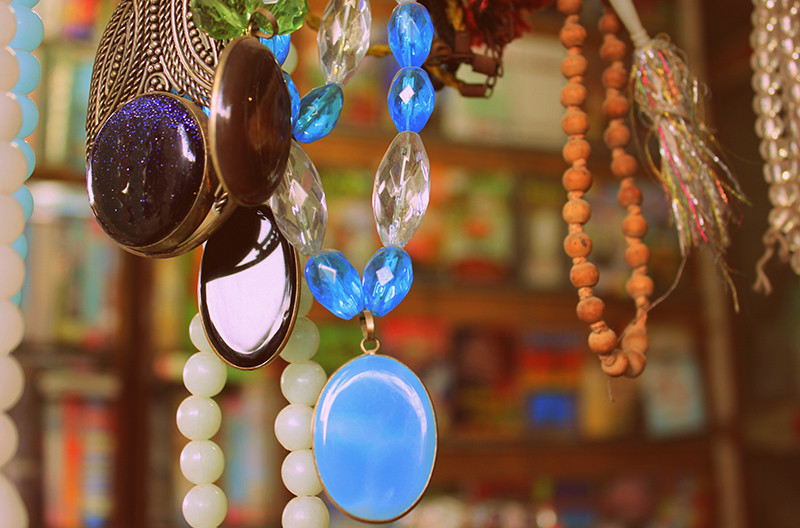 It all started when an Armenian Jew, who had converted to Islam, landed on the shores of a small Gujarat port by the name of Thotta. Soon after, he fell head over heels in love with Abhay Chand, who had a beautiful voice and was the son of a local trader. Both loved each other and after many conflicts, they lived together under the same roof. This conflict caused Sarmad to shed all his clothes and he remained naked all his life. Finally, after wandering in Golconda, Agra, they arrived in Delhi and settled down in the Dargah of Hare Bhare. His fame spread and he had amassed a large following in the Jama Masjid area.

Prince Dara Shikoh who was later killed by his brother Aurangzeb, was his ardent disciple. Sarmad never fully recited the Kalima Shahada like a true Muslim, pleading that he had still not discovered God and his love for the Supreme will unite him with The One eventually. 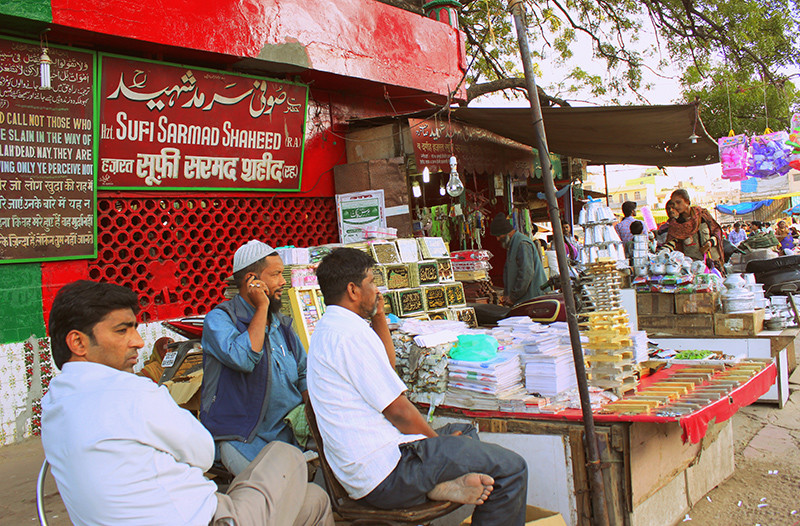 Aurangzeb after imprisoning Shah Jahan went on a rampage, killing thousands of Hindus and non-believers and he just could not stand the sight of Sarmad with his following and naked appearance in violation of the tenets of the puritan and rigid version of Islam which he followed. He had him captured, dragged through the streets of Delhi and finally beheaded. But Sarmad held his severed head in his own hands and ran up the stairs of Jama Masjid in rage, vowing to destroy Aurangzeb’s evil rule. He was restrained by a voice coming from the tomb of Hare Bhare, where he returned and was laid to finally rest beside him. The Mughal Empire was cursed by this Sufi saint and Aurangzeb was witness to the crumbling edifice of his rule.

Come along to stand witness to this unexplored and underrated piece of Delhi’s history!