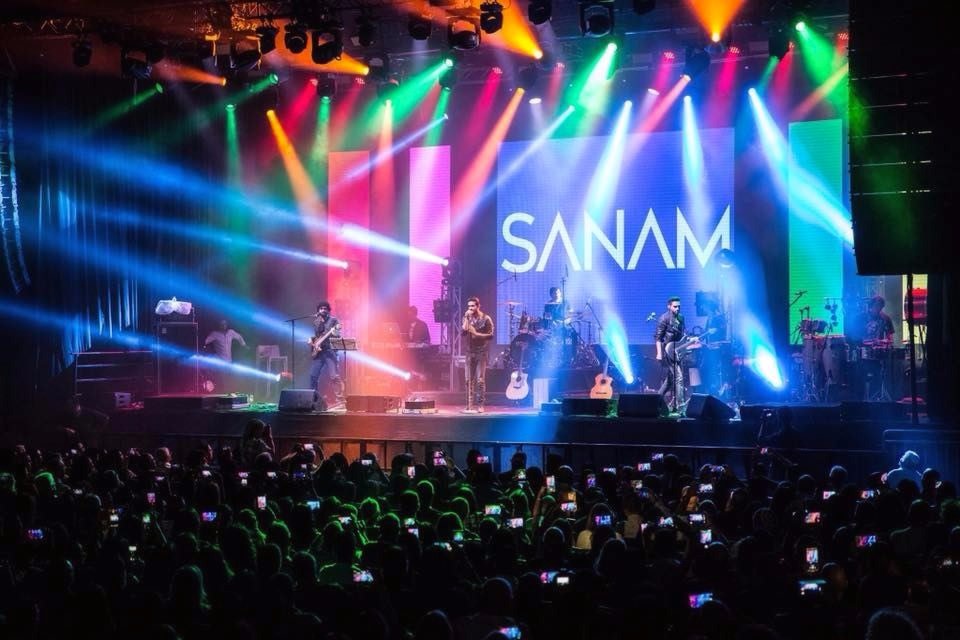 SANAM Is Trooping Over Into Town For A Concert & We Just Found Out Where - Read On!

Sanam Puri, with his band, is headed to town and finally the venue has been disclosed. They’ll be trooping over for their RAD performance to JLN Stadium folks, and it sounds like it’ll be an unforgettable night!

What The Hype Is All About | Sanam is known to be amongst the top 10 Independent YouTube channels, India’s biggest music artist on the digital platform and the fastest growing YouTube channel in the country currently! They’re known to bring life into old Hindi songs and give them an altogether new feel, making these songs a favourite amongst the younger lot.

So the concert is happening and it’s taking place in one of the best and biggest venues in town, JLN Stadium! So go ahead and book your tickets right away, peeps! Seeya there, grooving to Mere Mehboob! :D