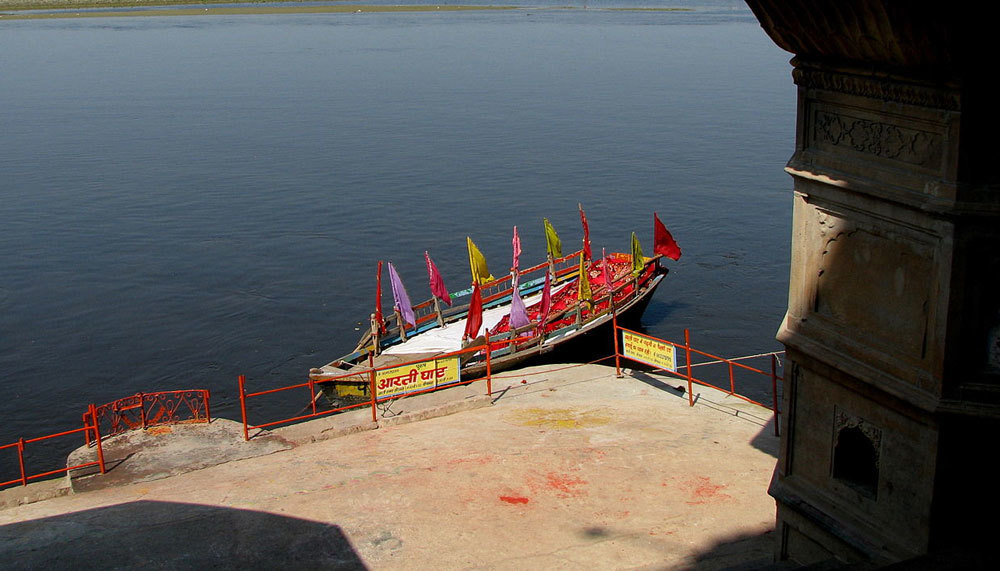 The redevelopment project will have four stages, the first one being the one with immediate changes like enhancement of tree cover in forested area, improvement of existing gardens, dredging of the river, and establishment of a nursery.

The other three packages will look at streetscaping, landscaping and sports facilities, respectively. These will feature a rowing arena of international standards, wrestling grounds, cycling and pedestrian paths, bird watching and nature trails! They are also making separate ghats for idol immersions, as it was argued that the new plans not only aim to clean the river Yamuna, but are also a part of larger efforts to promote tourism in the region.

The riverfront will be beautified and cleaned by creating wetlands and growing plants that will help filter and clean the sewage that flows into the river. All these changes are estimated to be completed by October 2018! Good going Delhi!