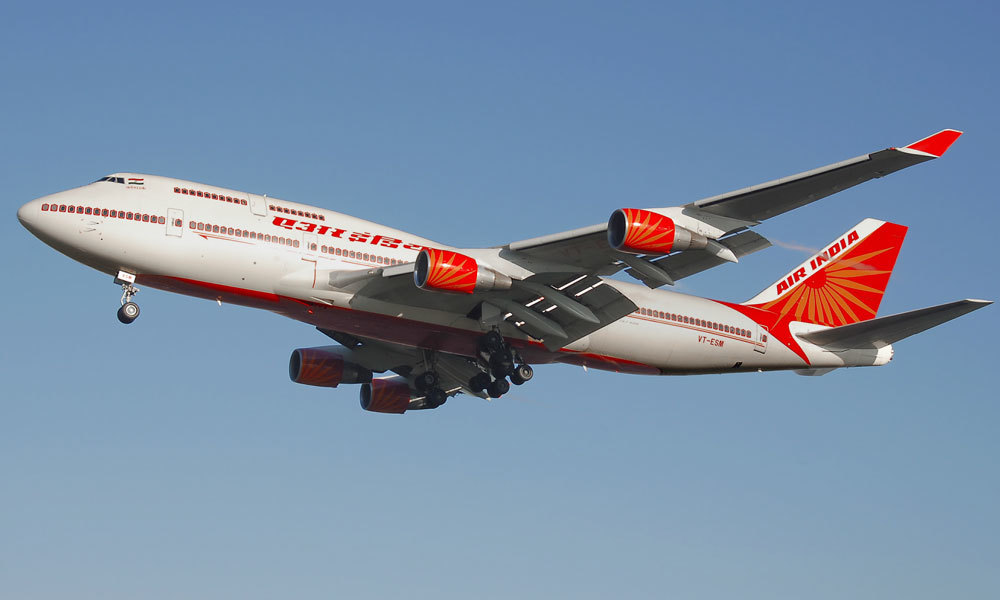 Reserving A Women-Only Row Of Seats On Air India Is Now A Thing!

Recently there were cases of men groping women passengers in airplanes, in response to which, Air India has now started reserving separate rows for women all together *kudos to them*! Over the course of two weeks, on two different occasions, women reported being groped in Air India flights, and hence this decision.

Now women will have the option of booking seats in the women’s only row - this will be the 3rd row of the Economy Class. Also, the airlines released that they’ll be having plastic handcuffs on the flight for passengers who get ‘totally out of control’!

This saw negative as well as positive feedback from the public but personally we think it’s a great move! Good going Air India!