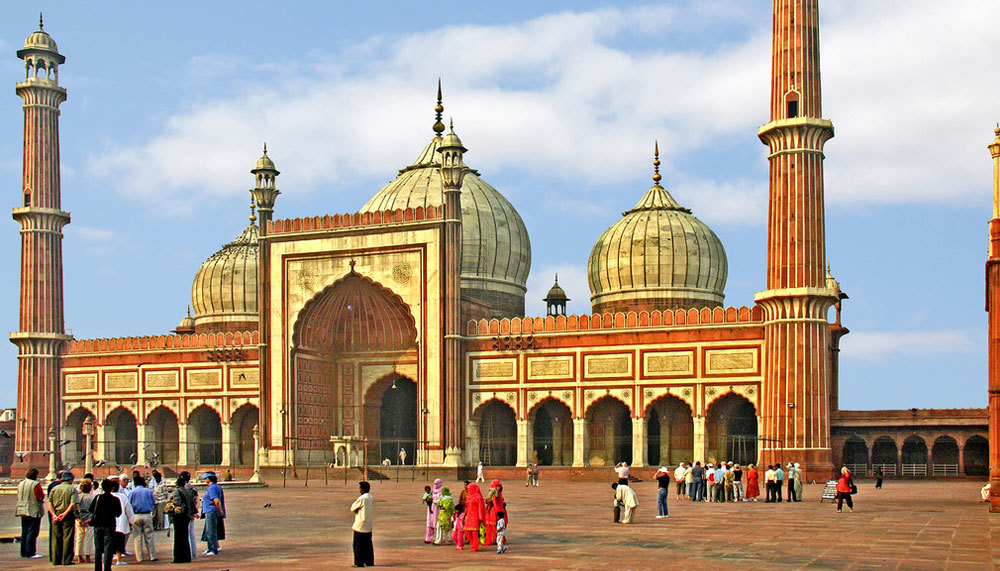 Sufism Hubs & Structures Of Beauty: These Are The Most Popular Mosques In Delhi

Remnants of a glorious past peep out of every by-lane of the city which never fails to induce wonder. Delhi holds a lot of relics from bygone eras in the form of mosques speckled across the city, and here we introduce you to the most popular ones - take a look! 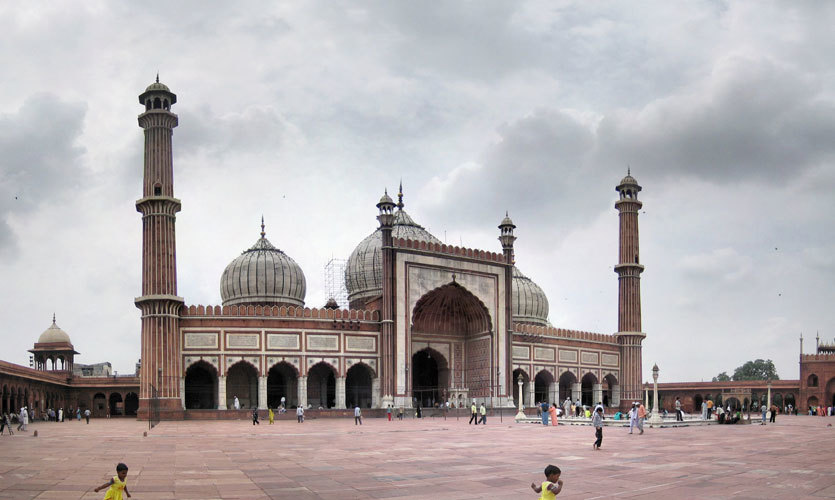 Located in the heart of the fabled old city of Shahjahanabad – the capital city of Mughal Emperor Shah Jahan – Jama Masjid is the largest mosque in the country and one of the largest in the world. It remains a true architectural marvel built in red sandstone and marble and the mosque was Emperor Shah Jahan’s principal place of worship. Come take in this wonder! 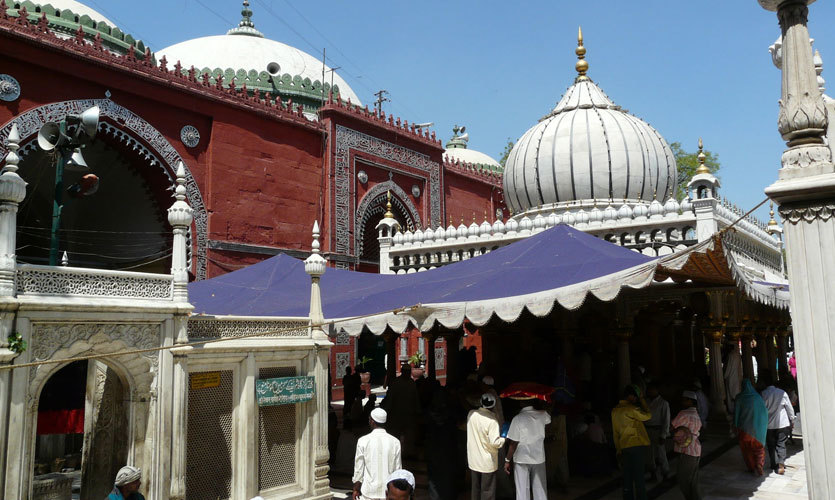 Whether you’re a Sufi aficionado or not, a trip to Delhi would be incomplete without a visit to the Hazrat Nizamuddin Dargah situated in the Nizamuddin West area of Delhi. Nizamuddin Dargah is one of the finest pieces of architectural structures of the Indian capital with verandas, arched gateways and domed roofs that look simply breathtaking! 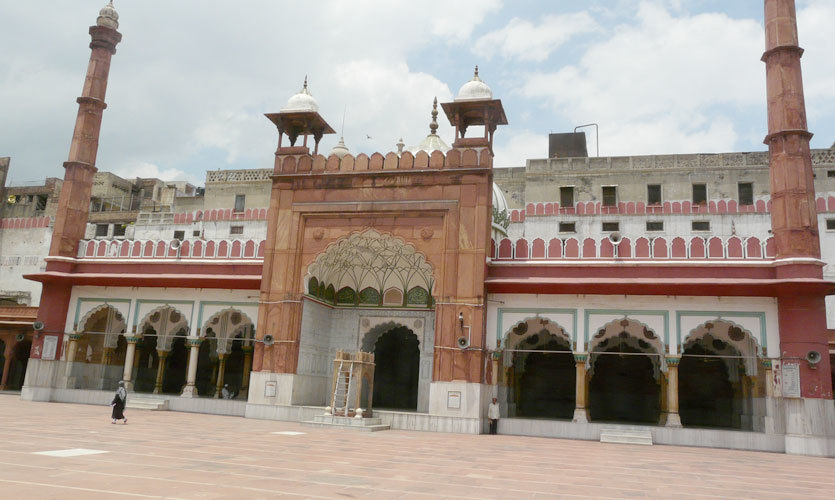 Built in red sandstone and marble, this mosque has breathtakingly exquisite inscriptions from the Quran running along its walls. The Masjid is a bubble of peace and quiet amid the mad rush of the old city, where traders, laborers, tourists and residents alike jostle for space and the right of way. Stop by on your next jaunt to Chandni Chowk! 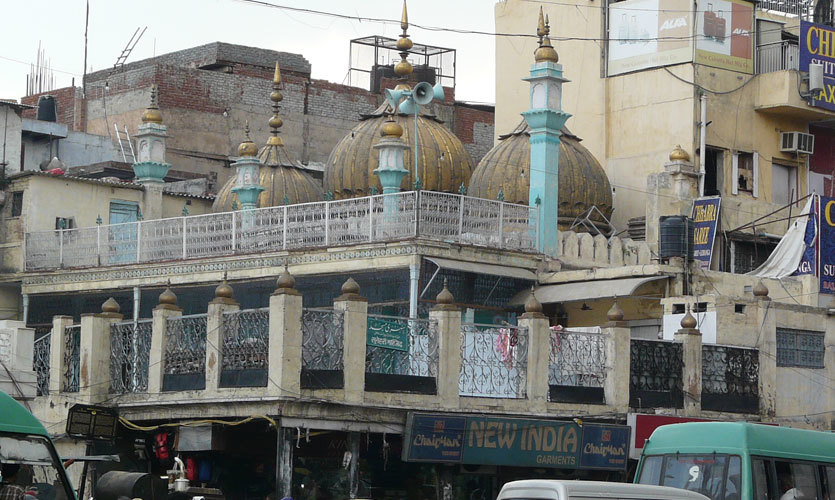 The mosque in Chandni Chowk got its name from its three distinct domes that have been constructed using gilded copper. The architecture of the Sunehri Masjid is unique with green flower-shaped patterns engraved on the pillars & the roof is covered by a carved wire mesh balustrade. Floral designs and mini domes cover the three arched entrances & enhance the beauty of the mosque. 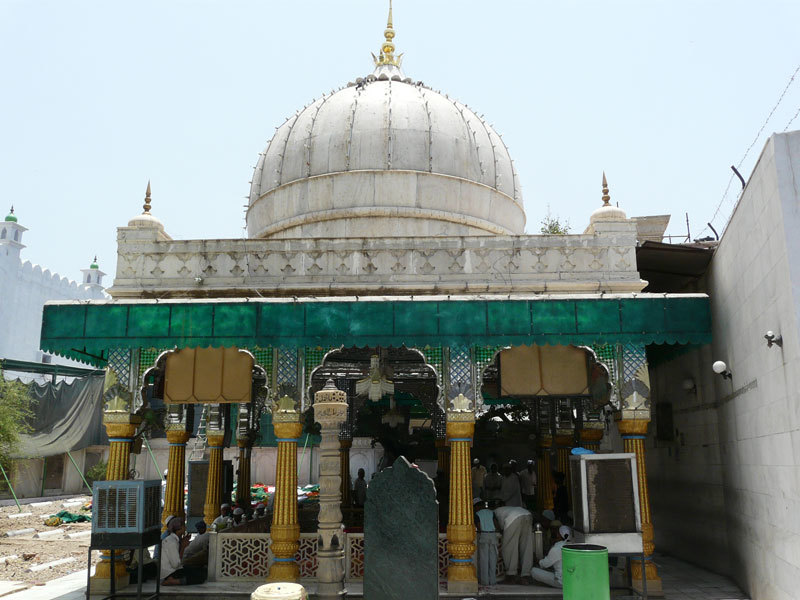 Qutubuddin Bakhtiyar Kaki was one of the most remembered & prominent personalities in Sufi history. Even now, his grave rests quite peacefully in one courtyard of his dargah/shrine in Mehrauli. This shrine is open to all people and religions. On Thursdays & Fridays, Qawwali or Sufi prayers in the form of songs are sung by trained professionals - ‘Qawwals’. An annual Urs (death anniversary) takes place every year to celebrate this noble ascetic here. 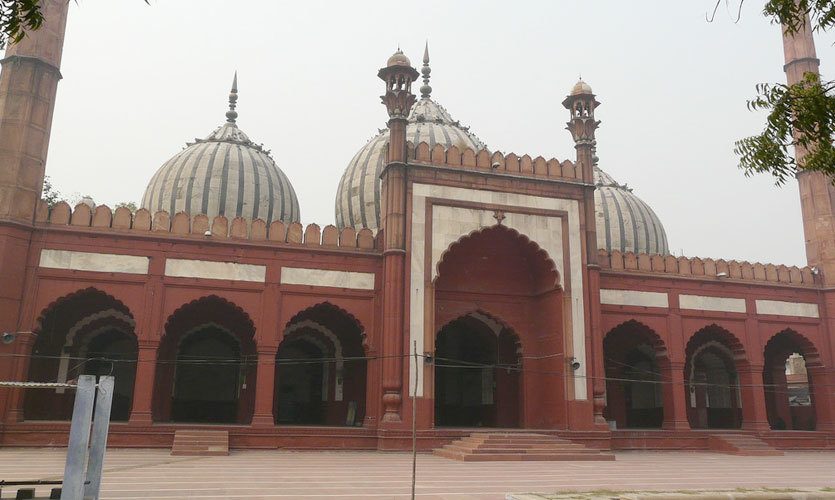 Also known as the Ghata Masjid, it’s named after Zinat-ul-Nissa Begum, the daughter of the Mughal Emperor Aurangzeb. The red sandstone structure is marvellous to look at - the dome and minarets look stunning against the blue sky. It also has a large courtyard with various chambers and a tank which is no longer in use. The Masjid remains open from sunrise to sunset and must be visited for some me time! 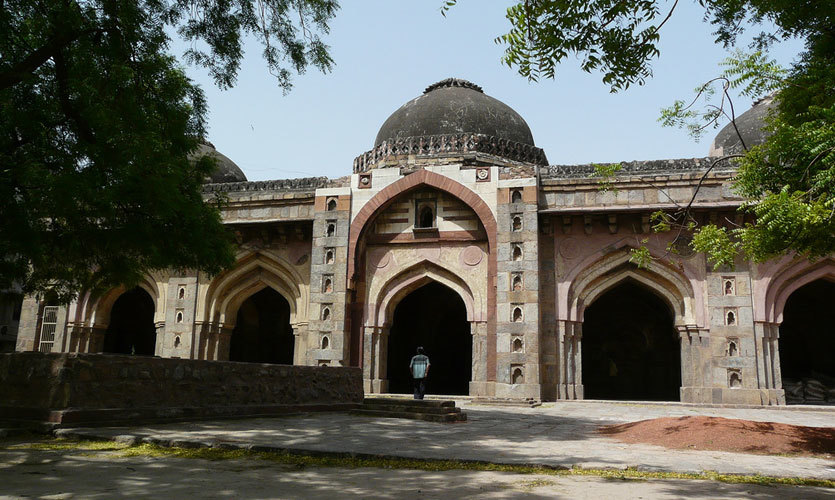 ‘Moth ki Masjid’, or the ‘Lentil Mosque’ is a fascinating relic from the time of the Lodi rulers, and stands in South Delhi. It stands on a square platform over 120 feet wide, its entrance decorated with many-coloured sandstones and the praying space is rectangular, surrounded by imposing, high walls. One distinct feature of the Masjid is the absence of towering minarets, otherwise seen as an essential feature of a mosque’s design. It remains open from sunrise to sunset.