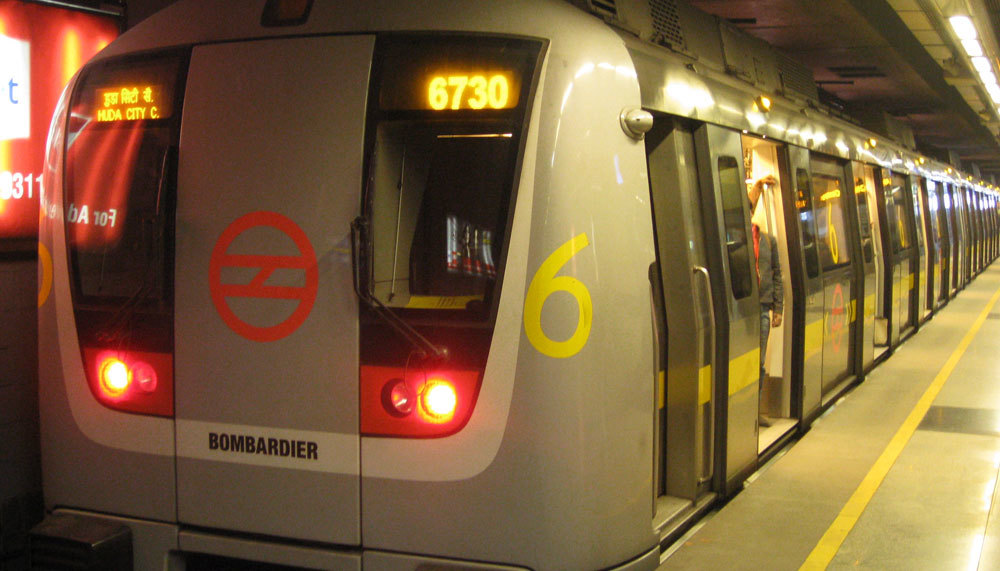 Requests have been made to the Prime Minister’s office by NITI Aayog to increase the price of Delhi Metro Passenger Fares, because unaltered ticket prices of the past 7 years are somewhat the reason behind the compromise in service quality of the capital’s most popular public transport system.

Metro fares were last revised in 2009 and now it’s time to change the slab again, because it’s believed that at the current level, the fares are grossly inadequate for the provision of high quality services and maintenance. The new revised rate would mean that minimum rate would be increased from Rs 8 to Rs 10 and the maximum from Rs 30 to Rs 50!

This won't really be a major rise for one time/guest travellers but everyday riders will surely be affected by this change in case it happens. Let’s wait and watch!

Sourced Via The Hindustan Times