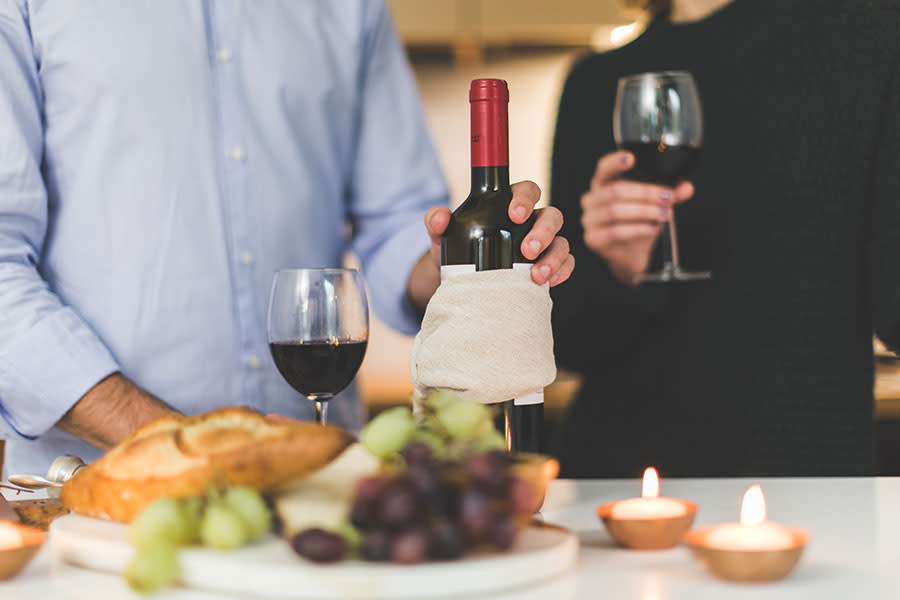 Dining out will finally become cheaper, as the GST council just slashed down the tax rate on restaurant bills! A uniform 5% tax will be levied by air conditioned as well as non-air conditioned restaurants from now on, so we’re doing our happy dance!

The Full Deets | Currently, there’s a major 12% GST charge on non-AC restaurants and a whopping 18% on AC restaurants, so if this falls down to 5%, that’s mucho moolah saved people! The story behind this is that originally, there was supposed to be an input tax credit benefit which was being charged, that was supposed to set off tax paid on inputs against the final tax to be paid by consumers. However, restaurants did not pass on this ITC benefit to the customers and instead charged 12% or 18% taxes altogether. And now this ITC has been removed and an overall tax of only 5% is being charged on restaurant bills! Nice!

Dining in Delhi was becoming exorbitantly expensive lately, specially because of the taxes which were beginning to pinch us a lot. Thankfully, with this new rule the prices will fall significantly and it won't be that crazy anymore!