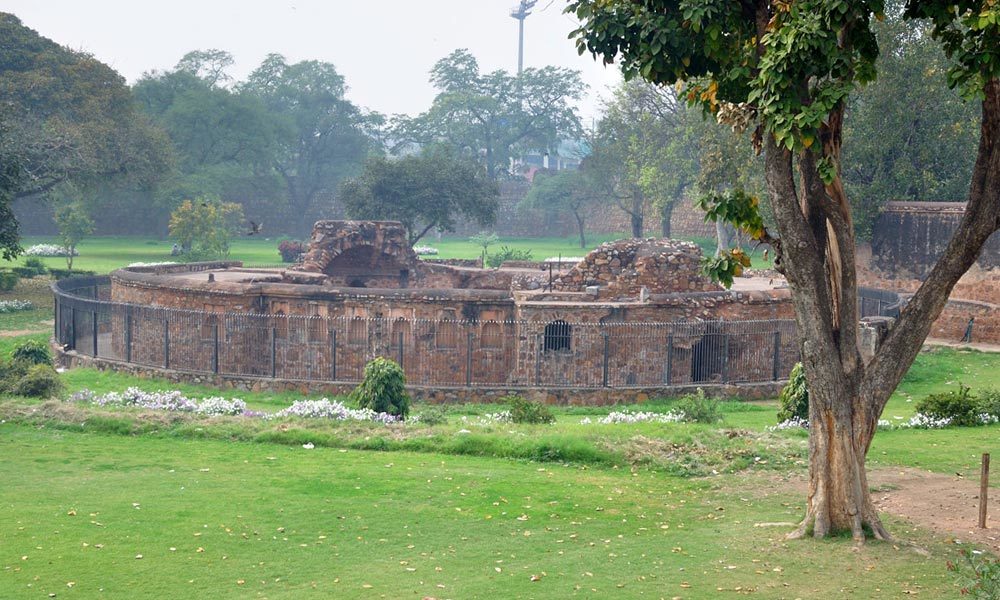 Part Of The Hauz Khas Fort, Have You Ever Noticed Feroz Shah’s Tomb? Take A Look!

One might have been to Hauz Khas Village several times and yet may have let this place go unnoticed. The popular urban part, with its plenitude of interesting boutiques and restaurants draws most of the attention and it’s easy to forget the historical significance of this place as locals and tourists alike search for the perfect restaurant with a view. While sitting at these restaurants, several dome like structures are noticeable; situated in one of the greenest complexes left in the city, Feroz Shah’s Tomb holds its own charm. 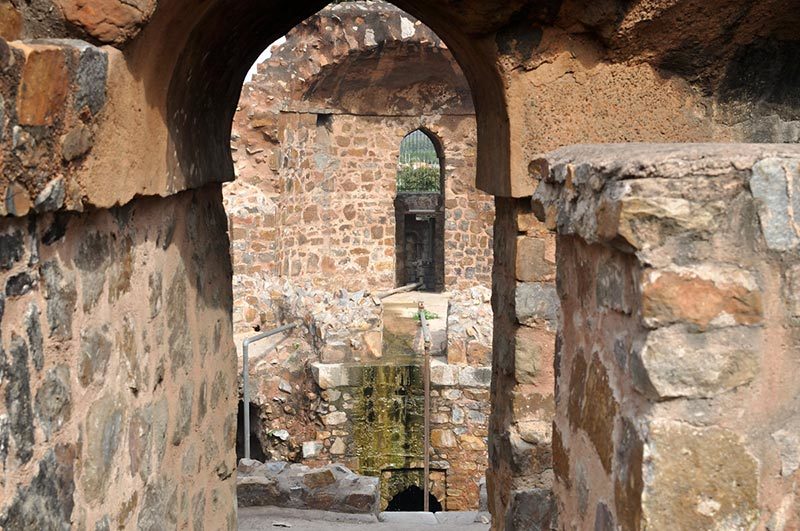 A respected ruler, Feroz Shah Tughlaq reigned as the Sultan of Delhi from 1351 to 1388 AD. He established this complex in Hauz Khas which includes a madrasa, a mosque and his own tomb. The simple style is typical of the Sultanate architecture which lacks the grandeur of Mughal architecture.

There is also what seems to be the remains of a courtyard. This area has six small structures or pavilions, including  eight smaller pillared ‘Chattris’. The tomb is situated at the intersection of the two wings of an L-shaped madrasa. A distinctive feature is the stone railings built in front of it and the ceiling of the tomb depicts detailed Quranic inscriptions.

Constructed using red sandstone, the tomb houses three marble graves and another unfinished one. The central grave belongs to Feroz Shah while the others are said to be of his sons and grandson.

A Concoction Of Sights & Sounds 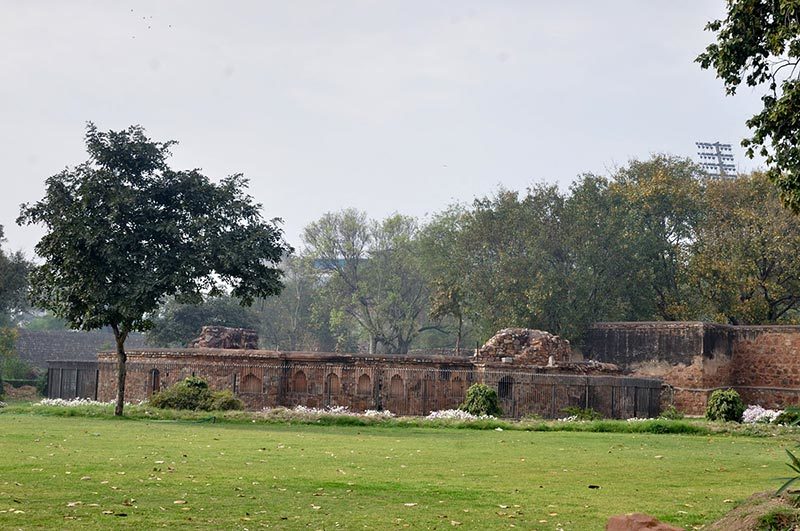 The Hauz Khas lake provides a scenic view from almost any point of the complex and a slight breeze blows through the wings of the madrasa around the clock. The chirping of birds, especially parrots is the main sound and pigeons are seen perched atop the domes; the lake area is also home to a number of birds like swans and ducks. No wonder it’s a haven for photographers, nature and history enthusiasts alike! The area is safe to wander alone and is also a good spot for family outings.

At the right time, especially during winter months, a slight mist hanging over the lake adds to an almost eerie experience. The authorities are doing their best to maintain the tomb and surroundings, however, time has taken its toll as obvious signs of wear and tear are visible. 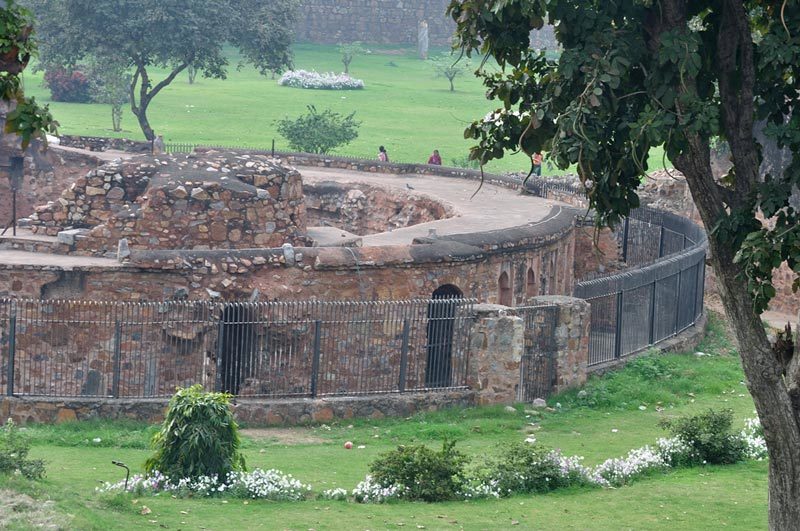 Hauz Khas Village is just about 2 kms from the metro station. Once there, simply walk along the main street of the urban village. The main entrance to the tomb area is at the end of this street. Upon entering, the first sight you will see will be that of a garden.

Opposite it is a three-domed structure which may have served the purpose of an assembly hall. Further beyond that is a mosque. Walking along the North wing of the madrasa, we come across Feroz Shah’s tomb. The madrasa is actually at two levels and stone staircases lead to the lower level which is nearer to the tank. Here, we encounter several cells which are now locked and there is no way to the lake from here.

The complex opens at sunrise, shuts at sunset and security is pretty strict about this. The place is perfect for a leisurely stroll in a historical setting and is worth a visit when in Hauz Khas!