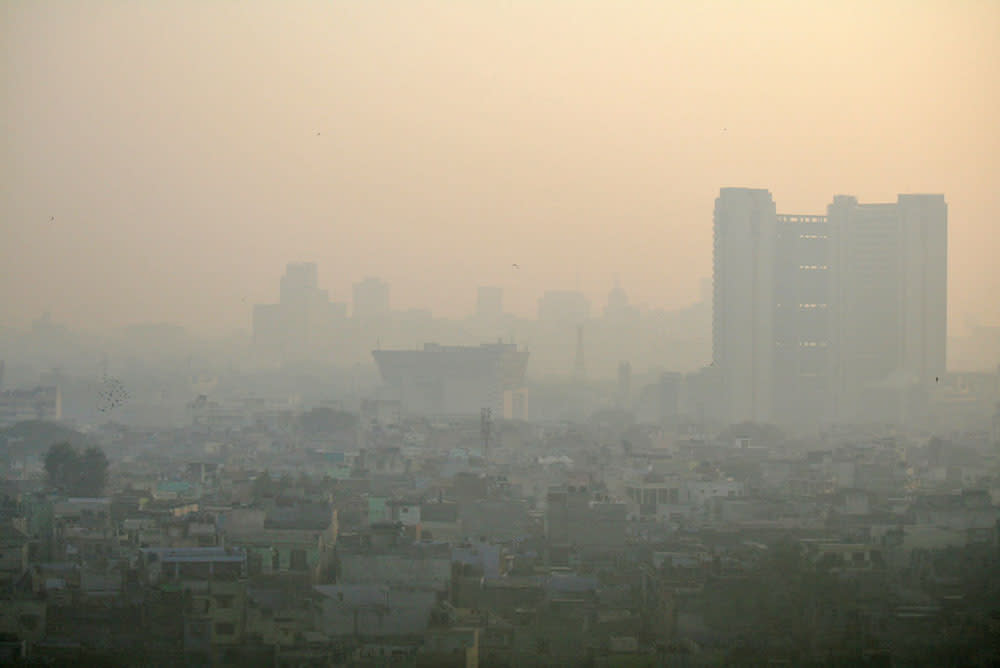 The capital is struggling with air pollution to a whole new level lately, the visibility level is at a dizzying low and people are referring to Delhi as having arrived at an ‘Air-Pocalypse’! And to curb the same, the parking prices in the city have been hiked up by 4 times!

Parking Lagaan = 4X | People in Delhi may have to pay four times the usual price for parking from now on, as the Supreme Court is hoping that this would in some way or other help tamp down the skyrocketing air pollution levels.

The Capital is experiencing the worst smog ever, even worse than what it was a day after Diwali. To make things better, the Green Panel has recommended reduced fares for Delhi metro during off-peak hours and the return of the odd-even scheme to regulate the number of cars.

The rapid fall in air quality happened when the moisture in the air hit a high level and coupled with the pollutants in the air, gave birth to smog. Delhi’s headed to becoming a gas chamber, and there’s nothing we’re doing to save it! Do your part - book a pool cab, or take the metro, do your bit, guys.