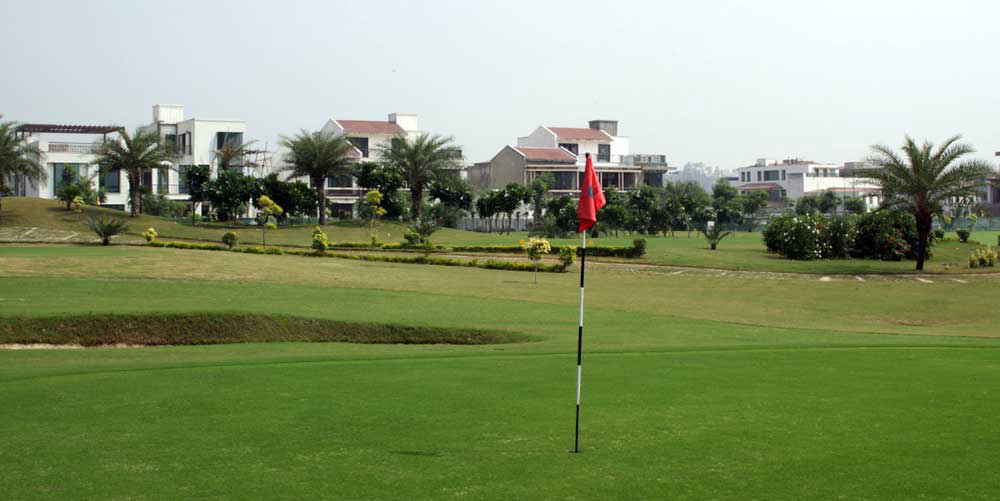 Jaypee Greens Golf Course in Noida is gearing up for a bigass golf tournament in September that'll amass high ranking police officials from all over the country!

This will be an All India Police Golf Championship and thus, the golf battle will not see any professional golfers. Previously, Noida had hosted a couple of competitions in boxing, wrestling and several other sports, but this is the first ever golf war amongst the cops.

The tournament will include a field of 90 players where various IPS, PCS officers and junior ranking officers will participate. This will be the second such high profile event after the city hosted one leg of the Women's Pro Golf Tour. We can't wait for the games to begin!

Tipped by The Times Of India