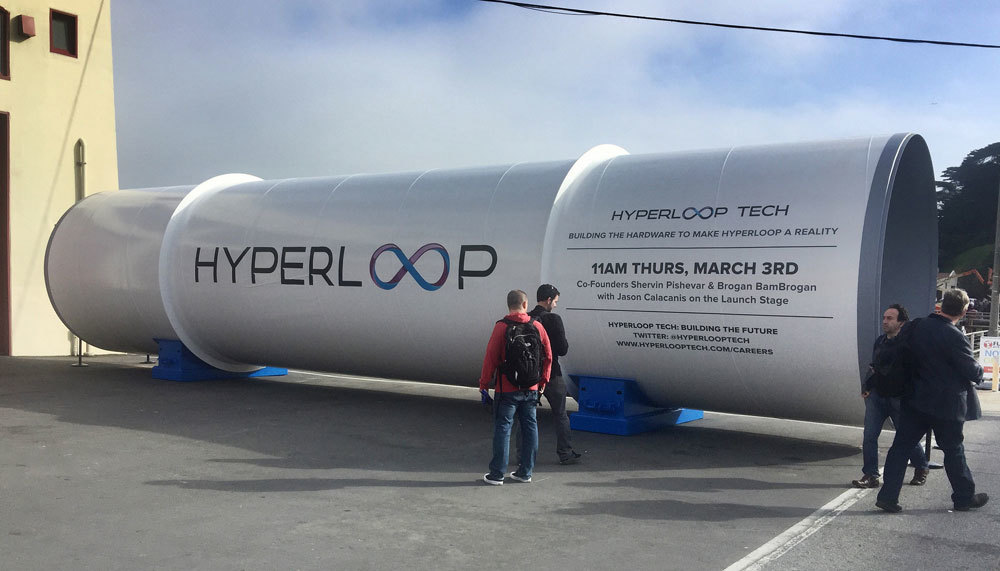 *OMG* The End Of 2018 Might See People Travelling From Delhi-Mumbai In 1 Hour!!

This Is A Representative Image

Fast & Furious | Niti Aayog recently cleared six proposals to introduce high-tech public transport in Delhi! Following this go-ahead, the Transport Ministry has asked the involved authorities to study safety parameters associated with these technologies and their global practices. Trial runs will also be undertaken before the trains hit the tracks commercially.

State Of The Art | Approvals have been sought for the introduction of six revolutionary mass rapid transportation technologies, which include metrino, stadler buses, hyperloop, pod taxis, hybrid buses and freight railroad. Woah!

Intercity Travel Made Easy | Introduction of these high-speed transport technologies could highly benefit people across Delhi-NCR by saving a lot of their travel time. This could even encourage people to switch public transport, thereby also doing good to the city’s dipping air quality!

Being cost and energy efficient, these could prove to be a great boon for a city like Delhi that’s brimming with people. If all goes well and the pilot run is successful, we can hope to see some of them, including the metrino, to hit the tracks as early as by the end of 2018!! *WOAH*

We REALLY hope this comes to pass!