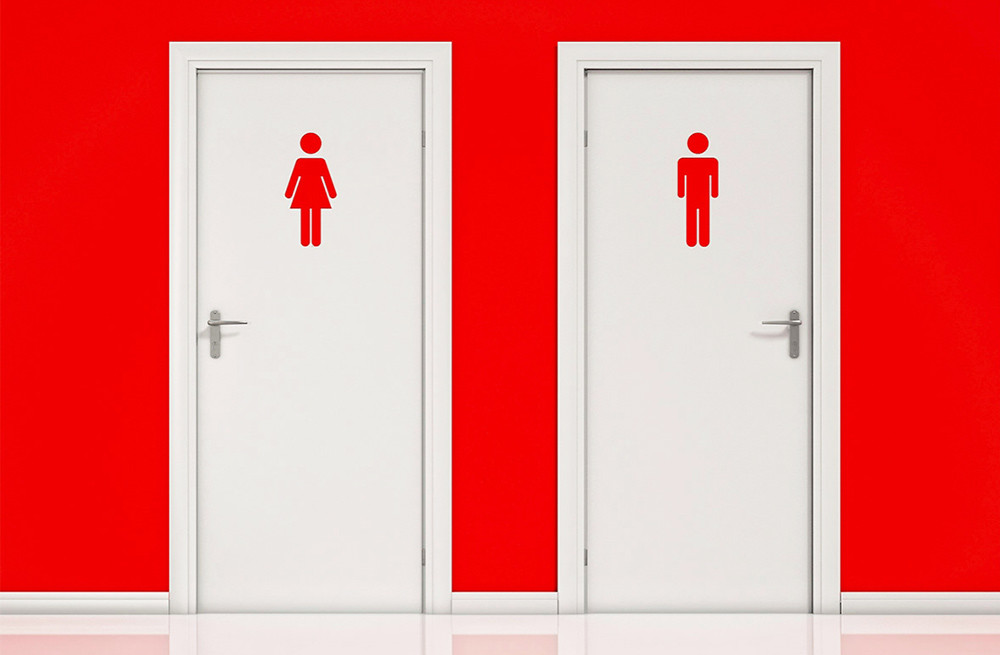 Guys, there’s some awesome news in tow - the washrooms of South Delhi hotels, restaurants and eateries will soon turn into public washrooms allowing anyone ready to pay Rs 5 access to these facilities! WOAH!

The South Delhi Municipal Corporation (SDMC) has said the move would make more than 4,000 toilets accessible to the public. This move will particularly benefit women, who face problems due to the lack of toilets in the marketplaces.

Restaurateurs, though, feel like they’ve been forced into this with such a move imposed on them entirely without their consent. This will, in turn, go completely against the restaurant's rules of rights to admission, as anyone and everyone will be allowed in now! Plus, they also feel that their security might be compromised too.

Though it’s no doubt a fabulous move, let’s see how it goes!

Sourced Via Times of India