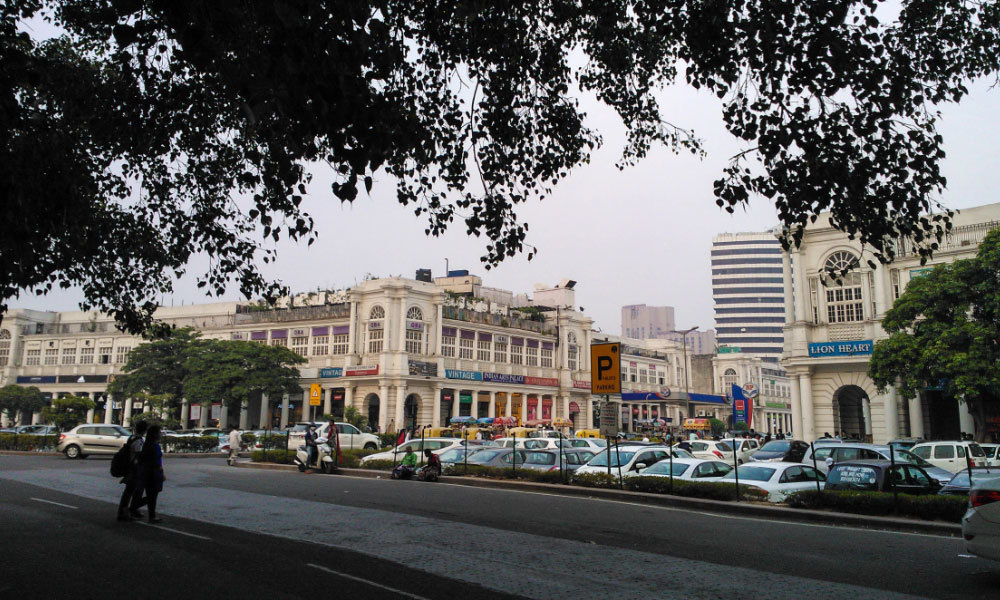 Ok This Is Happening Guys: CP To Become Car Free On Weekends From August

Connaught Place is soon going to go car-free on weekends guys! YES! Earlier they went on a car and busses ban in the Inner Circle, which was put off after opposition from traders, and now they’re going for a different kind of a ban.

Traders are all set to protest against this because they feel that Saturday, Sunday and even Monday as a matter of fact, are the highest sale days for them; these are the days when people like to visit CP the most and it sees footfall at its peak! Thus, this ban will surely act as a bane instead of boon for them!

The officials have decided to close down vehicle entrance into CP at 4 PM on Friday to reopen only the following Sunday! The vehicles will only start moving in the area again on Monday. August will see a soft launch for this scheme and based on the response, either this will go on or not.

A study will be conducted scrutinizing the traffic flow, parking schemes, experiences of pedestrians and shop owners and everything else! After seeing all this only will the scheme come into permanent operation.

On an international note, pedestrian-only zones are popular abroad. London, Montreal and Copenhagen have areas where no vehicles are allowed. Many cities in Europe and Asia also have car-free zones.

Though traders are against this as well, let’s see what happens!