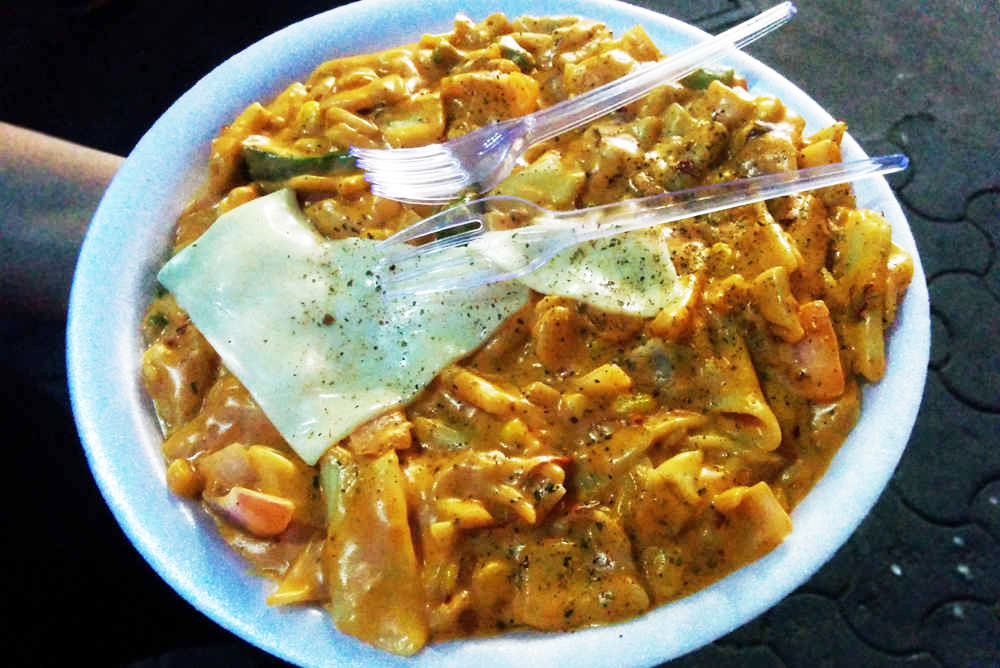 There’s an all new Billu’s Hut opening up in Hari Nagar and we’re super excited to go check it out! YASSSSS! The board is up, and we’ve seen it ourselves - this awesome eatery from NSP is all set to launch another outlet in Hari Nagar now!

What You Gotta Eat Here | For all those of you who’re craving some yummy and lip smacking food and shakes but are slightly on a cash crunch (as always), then Billu’s Hut is the one place that you’ve got to go check out fo’ sho! Their NSP outlet has received tremendous response and we’re expecting stellar grub from their Hari Nagar one too!

Their menu includes sizzlers, Maggi, pastas, rolls, sandwiches, Cheese Lasagna, Chinese grub and lots of yummy shakes! Their Oreo Shake is the one that we’re personally the biggest fans of, so as soon as this one opens, we’ll be at the door waiting in line right up front!