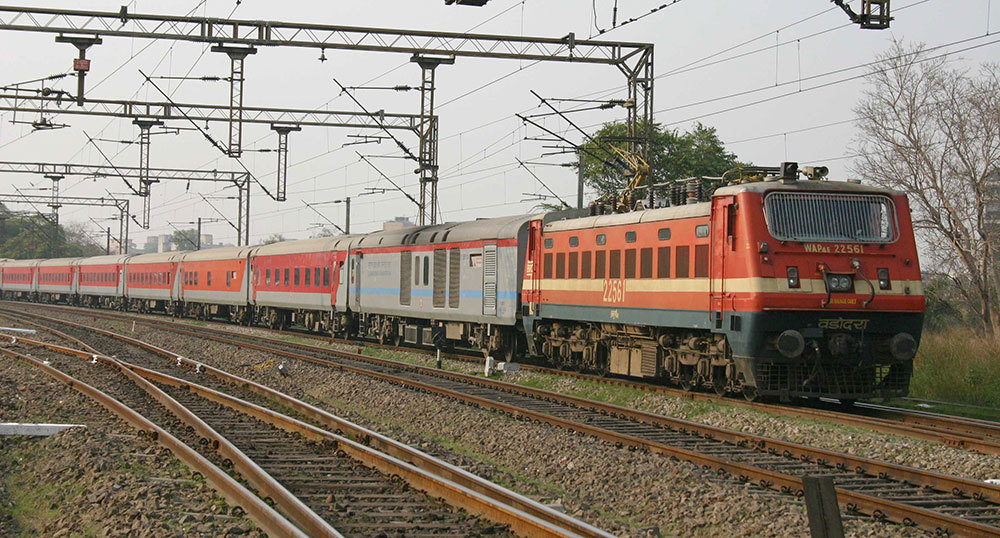 Now Book The Delhi To Mumbai Rajdhani That Takes 2 Hours Lesser And Is Cheaper!

A perfect Diwali gift from the Railways to its commuters, here is a special Rajdhani that will travel between Delhi and Mumbai for a much lower cost, and all in all taking lesser time too! So here's what all you need to know about it.

This super Rajdhani just got launched on the 16th of October, and will run from Delhi on 3 days every week namely, Wednesday, Friday and Sunday at 4:15 PM and will reach Mumbai at 6:10 AM on the next day.

As for coming from Mumbai, it will depart on again 3 days, Tuesday, Thursdays and Saturdays at 4:15 PM and reach Delhi by 6:10 AM the following day. One of the main motives here is that the travel time will get cut down by an overall of 2 hours! *Nice*!

The train will run between Delhi’s Nizamuddin station and Mumbai’s Bandra terminal, and will have a couple of stops on the way at Kota, Surat and Vadodara. Thus since the number of stops have also reduced the overall time taken also will for sure.

Even though the base fare has increased by 20%, the overall fare has reduced because there will be no flexi prices unlike with other Railways. What this basically means is that as compared to the maximum flexi fare for the Mumbai-Delhi Rajdhani for second AC of Rs 4,105, the new train will have a fixed price of Rs 3270. As compared to the third AC flexi fare of Rs 2925, the new train will cost Rs 2,325. Sounds pretty awesome!

So go ahead, spread the cheer of Khushiyo Ki Diwali and specially those who are living away from home, head back for the season as it really won’t take you that long now!

Book Your Tickets On | https://www.irctc.co.in/eticketing/loginHome.jsf