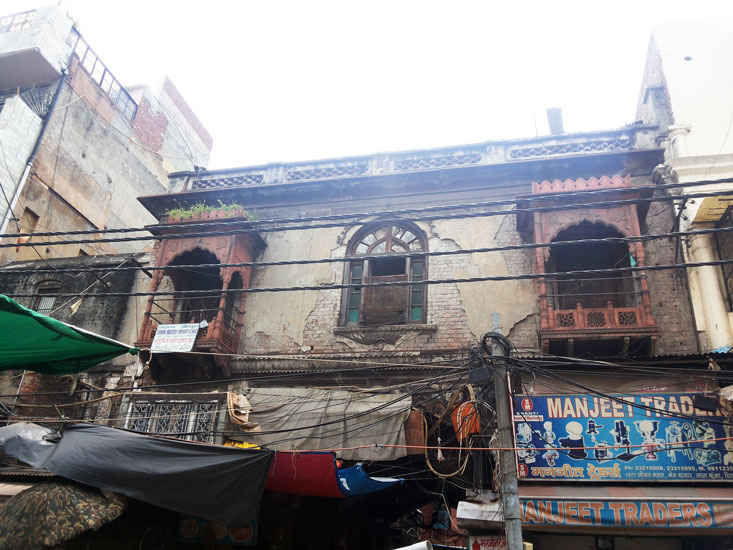 Now a Thriving School & Marketplace, We Went to Experience The Lost Elegance of Zeenat Mahal Ki Haveli in Chandni Chowk

Bahadur Shah Zafar II was the last Mughal emperor of India, as after his involvement in the Revolt of 1857, he was exiled. The handsome studs that our past emperors were, even Bahadur Shah Zafar had four wives, the most beloved out of whom was Zeenat Mahal, his third wife, who was favoured by the emperor immensely. While she herself died in Burma, wherein she was exiled along with the emperor, it’s well known that the emperor loved Zeenat Mahal the most. This particular haveli or palace was constructed on the personal instructions of Zeenat Mahal. 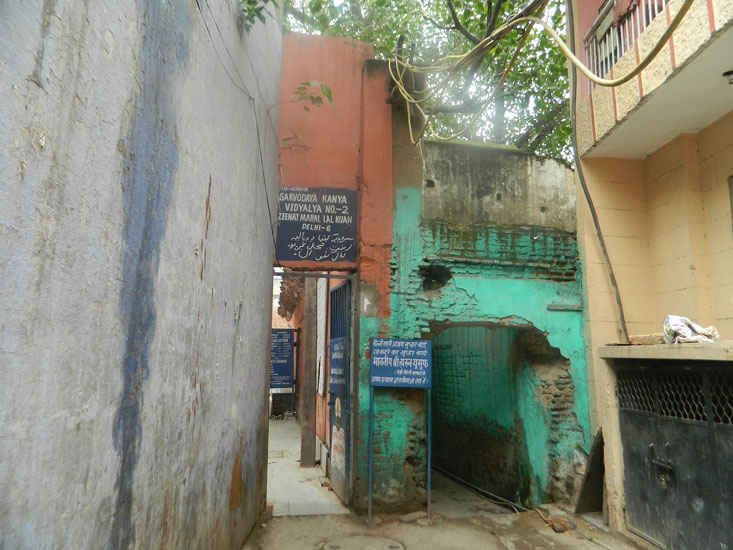 If history records show that a haveli was constructed in Chandni Chowk for the de facto empress, then they must not be contradicted. However, upon reaching the place, you won’t find gigantic, thundering iron doors, remains of orderly courts or sprawling gardens. In fact, you will hardly find anything to signify that these were the quarters of the most loved wife of the last emperor of the Mughal Empire.

Instead, what you will find is the Zeenat Mahal Girl’s School, for classes sixth to twelfth, and the adjoining areas have been divided up into shops and other properties. In fact, there is a good chance that in the process of looking for the haveli, you’d be standing right in the middle of where the haveli once was, asking around for its location. That's how lost it is! 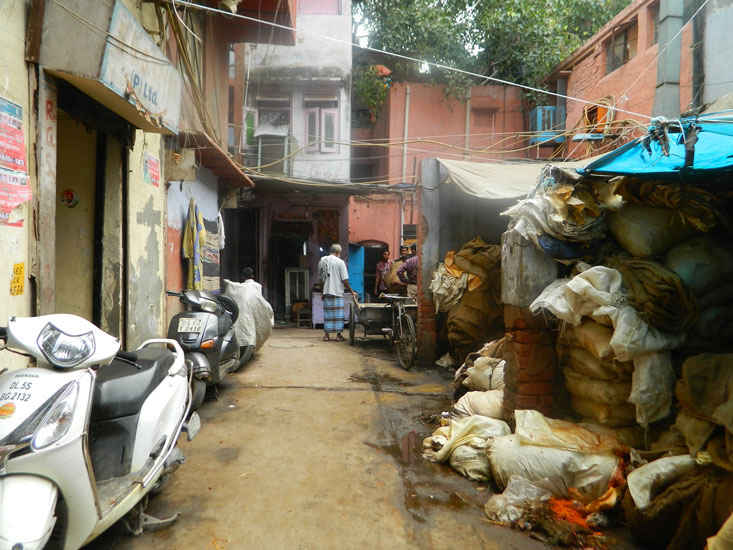 In 1846, the palace was constructed upon the orders of Zeenat Mahal and sponsored by merchants residing in Shahjahanabad, present day old Delhi, the walled city built by Emperor Shahjahan in 1639.

As history iterates, this was her main abode, exquisitely decorated with murals, but after their exile, this palace served the purpose of quarters for the mistress of the King of Patiala. After the partition however, they migrated to Pakistan and the palace was sold off to the government of India - which brings us to its present state. 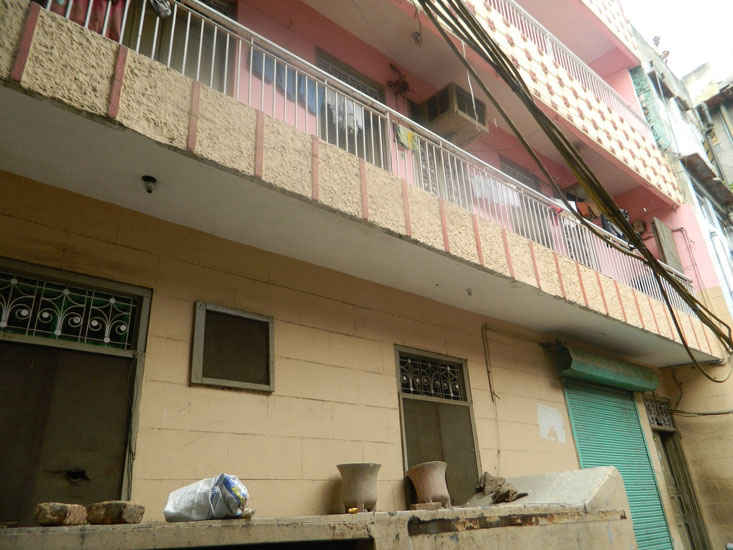 Visiting the haveli of Zeenat Mahal can be an epiphany! In the lanes of Chandni Chowk, where rickshawalas threaten to ride over your feet, vendors sell sugarcane juice and chhole bhature after every two steps, and it’s not unheard of to walk in pace with goats, it's quite difficult to imagine that along those very lanes lay splendid, luxurious palaces, in which resided queens and courtesans.

It is indeed very difficult to imagine that instead of rusted, web-infested gates, dusty floors and flimsy, withered walls there lay gilded entrances and windows, and a palace fit for the royals. While there are rumours that the well inside the haveli is haunted because the British used to dump the bodies of Indian freedom fighters there, that really cannot be cited as a reason for the neglect and ill-maintenance that the haveli has suffered over the years.

We hope we've piqued your curiosity enough to visit this long-forgotten palace - head on over one summer's day to stroll around and imagine what once was!