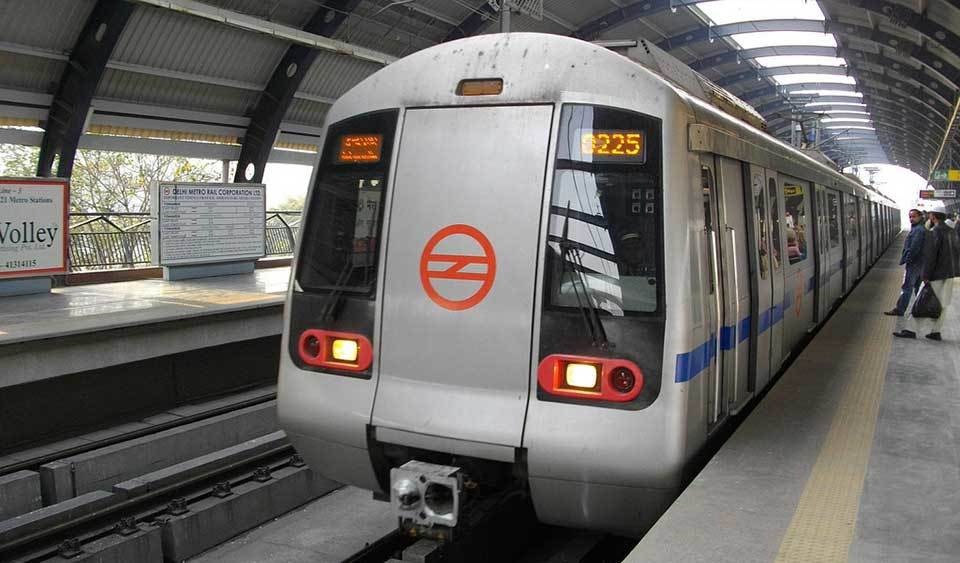 Delhi Metro vaasis listen up, your metro commute is going to get faster with more coaches and shorter stops! NICE!!

DMRC has reduced the waiting time on all six lines of the metro. For instance, at HUDA City Centre-Samaypur Badli line, passengers had to wait for 2.38 minutes for the train each time during peak hours, but now, will only have to wait for 2.08 minutes. 30 seconds do matter a lot when added together guys!

An increase in coaches and a decrease in the door opening time, together these two elements are going to play a major role in reducing the waiting time at every metro station for the passengers!