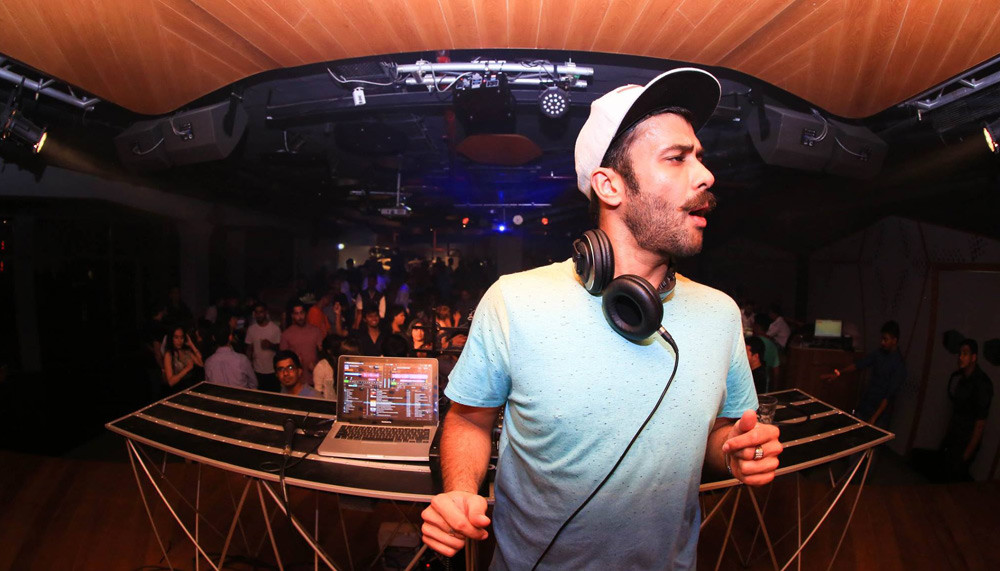 MojoJojo's Droppin By @ Bunta Bar In Janpath And It's Going To Be A Killer Night!

Getting wasted is so 2012. When MojoJojo is in town, it’s a no-brainer where the real party’s gonna be at and this time Bunta Bar is the chosen hotspot!

For the uninitiated, MojoJojo is the alias by which Akshay Johar goes by, and he’s a musical maestro who’s been playing since the age of 10 and has featured in tons of successful bands over the years! Plus, the Chaiyya Chaiyya remix by MojoJojo is SAVAGE.

With a 4 track EP release and 5 bootlegs/remixes in tow, he’s garnering major traction in the electronic music space! MojoJojo produces ‘Bass Heavy’ music and is instantly recognizable because of his fine handlebar moustache and distinctive brand of crossover music! *super excited now*

So make your way to this awesome themed - Bunta Bar that has that desi “tharra’ touch to it, with some stellar boozy buntas in tow and have a rocking night!