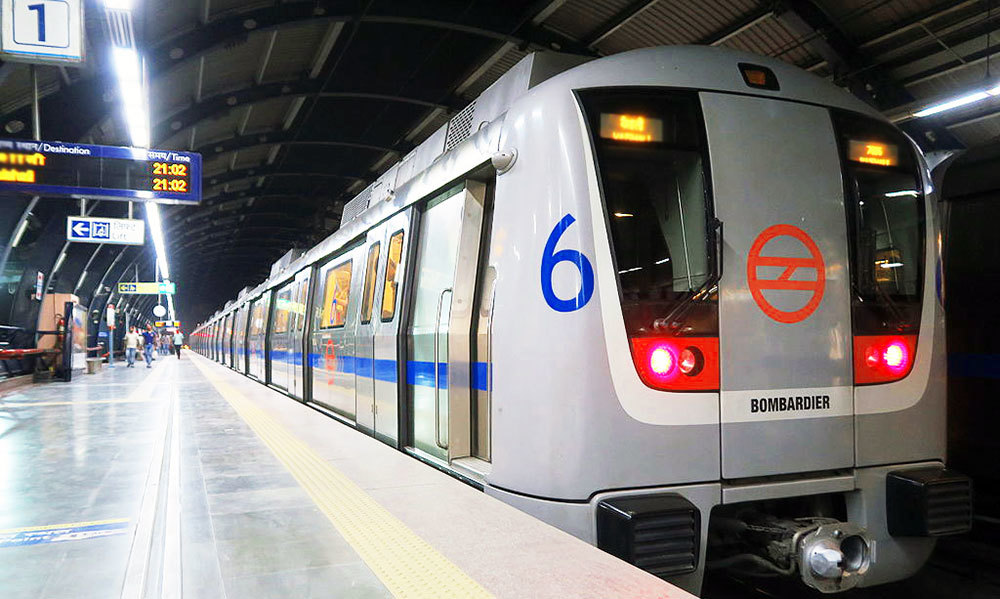 Metro Goes Green: All Metro Stations Under Phase 3 Will Be Energy Efficient & Environment-Friendly

Even though the pollution level in the city has died down a little, it still ain’t entirely wiped away. Thus, the Delhi Metro is doing their little part in going green even more than it already is. They’re going all green in Phase 3, and here’s everything that’s happening!

Green, Clean & Awesome | All the new metros that are being set up in this new phase will be made under the ‘green buildings’ tab and these will include 22 elevated and 13 underground stations on Botanical Garden and Kalkaji Mandir section. Nice!

These stations are built in such a way that there’s conservation of energy as well as saving of more carbon dioxide emissions. Sounds pretty good to us, good going DMRC!