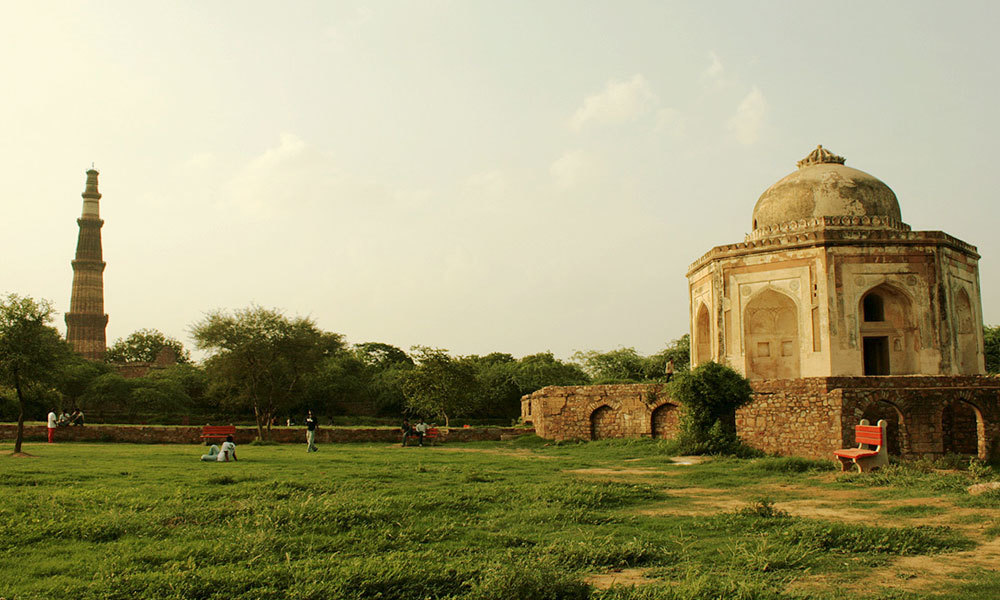 Spread Over 200 Acres With Scores Of Monuments - We Adore Mehrauli Archaeological Park!

Like Old Delhi breathes history into Old Delhi, Mehrauli connects the southern counterpart to its past. Possibly the only part of Delhi continuously inhabited across the bloody course of its history, the park has a unique distinction of holding monuments from around the 11th Century AD, the ramparts of Qila Lal Kot established by the Tomars before the invaders came, to the tiny little British cenotaph adorning the velvety lawns.

The area seems to have a love-hate relationship with the conservators, sudden bouts of restorative activity followed by years of apathy.

Balban’s Tomb greets you at the entrance which is one of the finest examples of the simple beauty of the Mamluk architecture. A vast structure, now immensely dilapidated, the monument was the first to use the true Roman Arch, a deviation from the traditional corbel arch that seeped forever into the smithy of the Indo-Islamic architecture thereon. 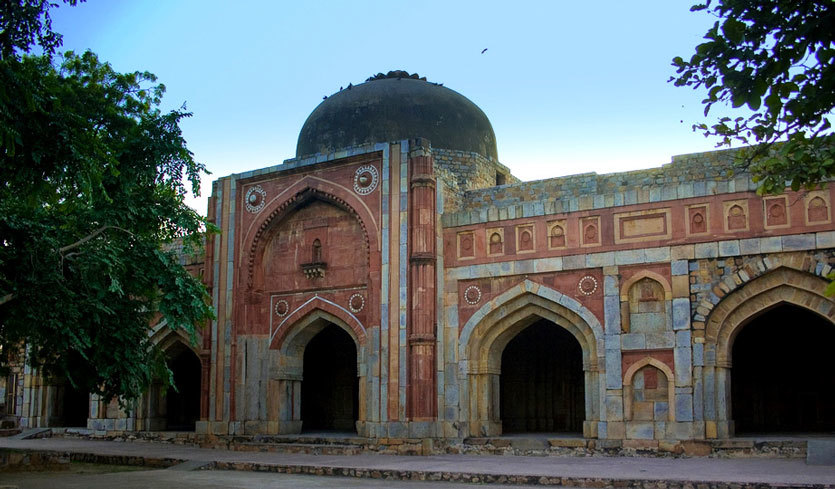 After walking past a stable & a walled mosque to the left, the path winds towards the Jamali Kamali Mosque entering the era of the Sayyids & the Lodis. It is a must see for the intricacies of artwork found inside – being the only monument sincerely protected in the area. Be prepared for a haughty guard at the entrance; a tip may assure you of photographic permissions.

A bit further, sitting on the top of the hillock lays Metcalfe’s folly, a small Chhatri (dome shaped pavilions) built to gaze upon the Qutub Minar not too far away which overlooks the sprawling lawns serving as a picnic spot & playground for the residents. 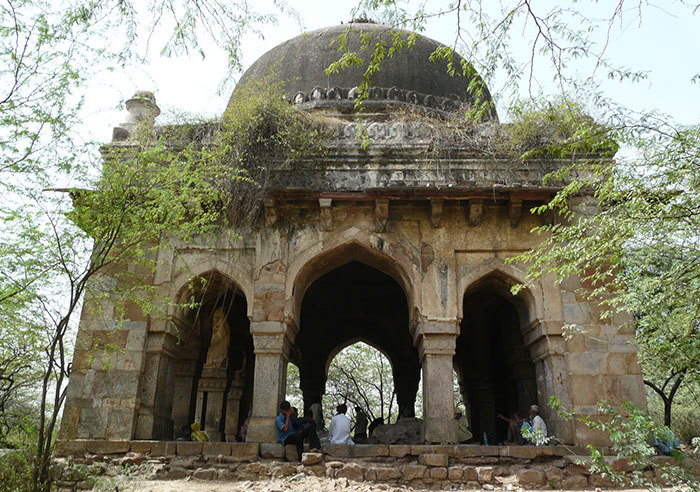 Continue further & one stumbles upon the Mughal era with Quli Khan’s Tomb, also ranked amongst the better preserved monuments. The trail loops back towards Mehrauli & witness the Slave Dynasty again with Khan Shahid’s (Balban’s son) Tomb, before stumbling on to Rajon Ki Baoli, one of the two step wells (the other one being Gandhak Ki Baoli lying inside the labyrinths of Mehrauli outside the park not too far away) built for the masons (or the Raj). The adjoining mosque & tomb are also worth a visit.

This is a guide’s list; however, the writer urges you to take the not-so-well kept surroundings in one’s stride & forage further in, where more ruins beckon, punctuated by kids from Madrasas (Islamic Centre of Learning) sweeping their classrooms; villagers & encroachers going about their day’s business oblivious of the heritage found around (the park has never been fully excavated owing to human settlements inside and around the park).

The sentry-houses from the Tughlaq era hide in the middle which were once entry gates to the Sultanate - Mughal halls with whispering walls falling to crumbs. 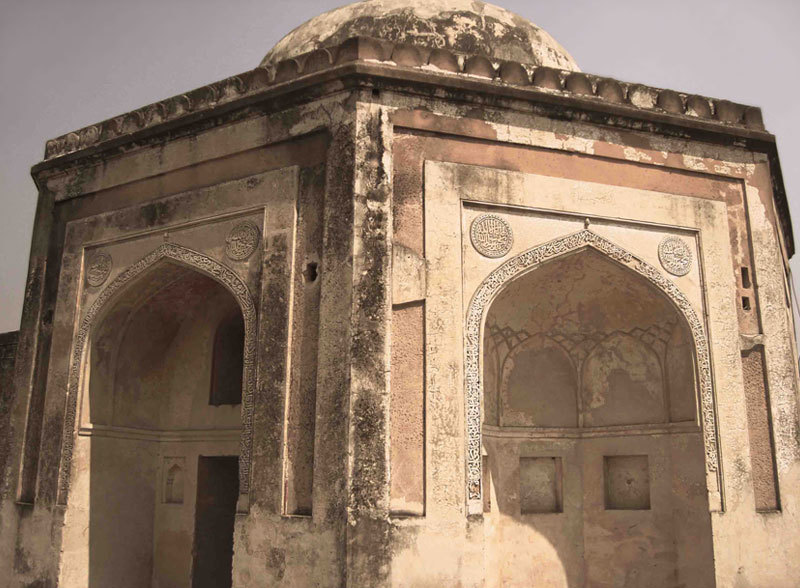 The Qutub Minar Metro Station is a stone’s throw away. Be moderately dressed as there are quite a few mosques and mausoleums inside. No water or snacks are available inside so do carry your fill along. There are no entry charges & a lazy autumn-winters day is an ideal time to visit.

Summers can be rather taxing; however, mornings are comparatively pleasant as the evenings see a lot of human movement.