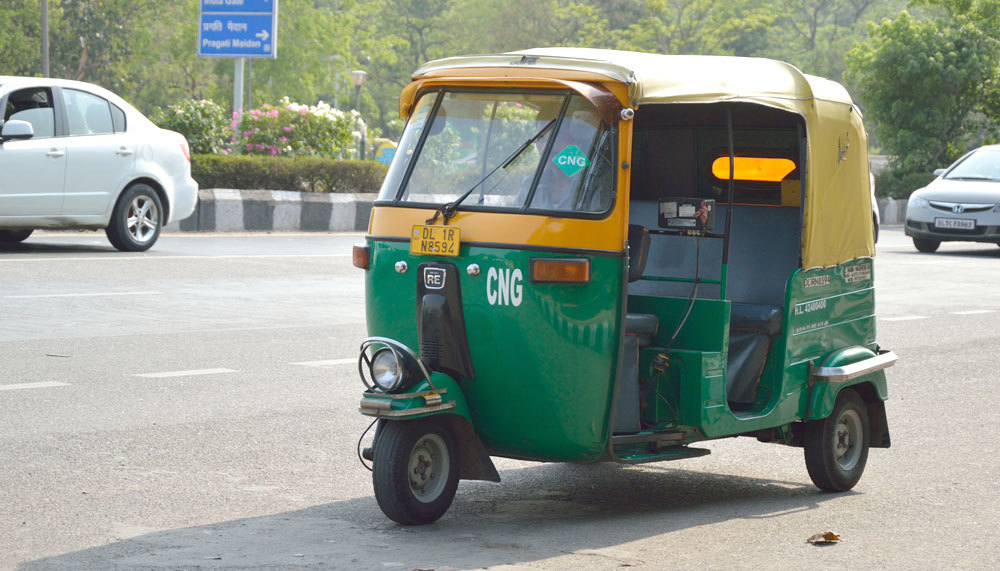 With speakers blasting blatant Bollywood music and strangers smiling in the side-view mirrors; these blobs of black and yellow run on almost every road in the country. While many owe it to the metro to have shrunk the city of Delhi, being a Delhiite, I can state with absolute certainty that there is no way the city can run without these three-wheelers. They fill the gaps and are the arteries of this city, or any city for that matter. They carry the weight of the town on their three wheels but are they really scum to the system?

Are you someone who heavily relied on them and been on the receiving end of their oft-repeated request, “Madam chhuta dedo”? If you were still weighing the pros and ‘coins’ of the demonetization policy, you would know that the before and after effects hardly apply to these powerful helplines. “Madam chhuta nahi hai” is still applicable in almost all situations. 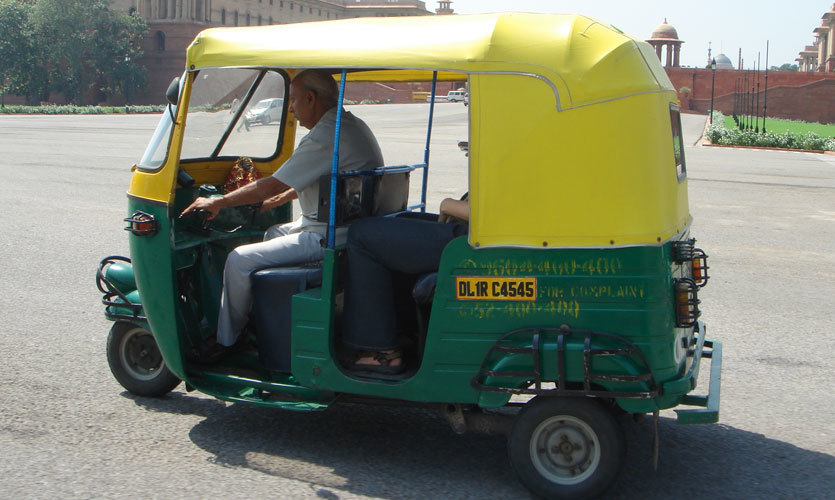 If you know you are nothing less than a survival kit, why won’t you yield to that power? Take an “Auto ki sawari” with a “Modern day auto-wallah” and experience how they turn, churn and re-define the art of manipulation.
The first rule in the unwritten book of unsaid norms clearly states that no commuter shall question the dust collecting on the meter; ask the auto-wallah in question to use the meter; or pay according to the meter, because the concept of meter is totally non-existent all throughout India. And rarely does an auto accept any other form of payment.

I have tried brandishing a cheque book, a credit/debit card, an account transfer and even beggary. Some might be approving of Paytm, but “Chhhuta toh tab bhi nahi hai madam” is the answer you will inevitably receive. So either make it a round figure or a round trip, or watch the first hundred autos drive by while you are stranded waving a hapless hand. 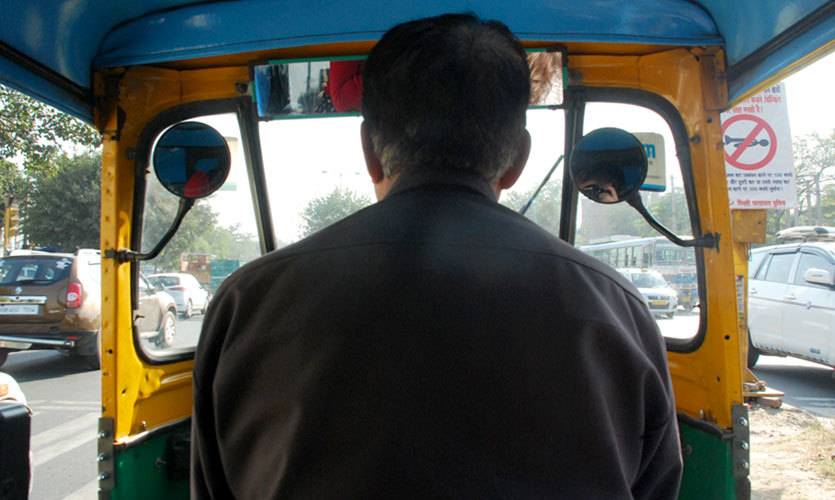 But be it pouring rain, a storm or a bright sunny day, this is one mode of transport that never lets you down. Even if it literally starts raining cats and dogs, autos will still be willing to give you a ride, prefaced of course by the promise of double the standard fare. Their consistency and reliability is even more consistent and reliable than the predictions of the Met department. All in return of just a Rs 100 extra for a Rs 30 ride - well, even they need all the hundreds now since the rulers of the monetary world have just been disposed off.

They travel through every alley, they know the city’s map like the back of their hand and the number of times they play the mediator on Delhi roads is probably countless. Nostalgia hits you when you recall calling out to an auto rickshaw, but maybe an even greater wave of nostalgia builds up in remembering the countless arguments, helpless pleas and your final submission to the the auto driver’s will. Take an auto in India and find the financial expert in you suddenly fighting for ten bucks and the businessman in the driver giving you a hard time for the same. “Madam chaalis mei hi chalunga nahi to dekhlo koi aur, madam paise hi nahi hai dene ko, aisa karo 50 hi kar lete hain. Chhuta nahi hai na madam” has already gone down in the golden history of auto drivers in India and found an uprising once again. 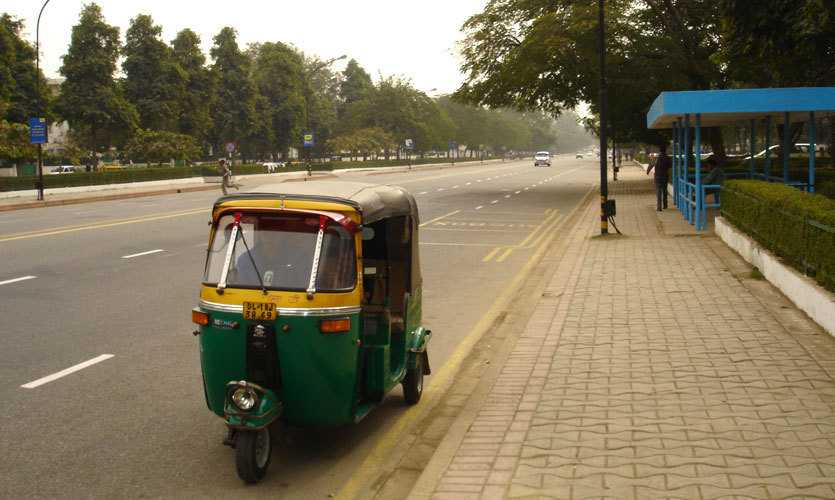 I wonder if demonetization is supposed to change old currency into change, or is it about changing it into no change. To change or not to have any change, that is the question!

The only human race that has completely stumped Google with its ability to cover distances unlisted on the maps; the only trading class that can make you reach your destination on time; the people who know the shortcuts to all shortcuts. Such finesse and style makes you rethink the point of the argument over those twenty bucks. Were you wrong in bickering, when the bhaiya might have just saved your career from drowning in the monsoon floods? 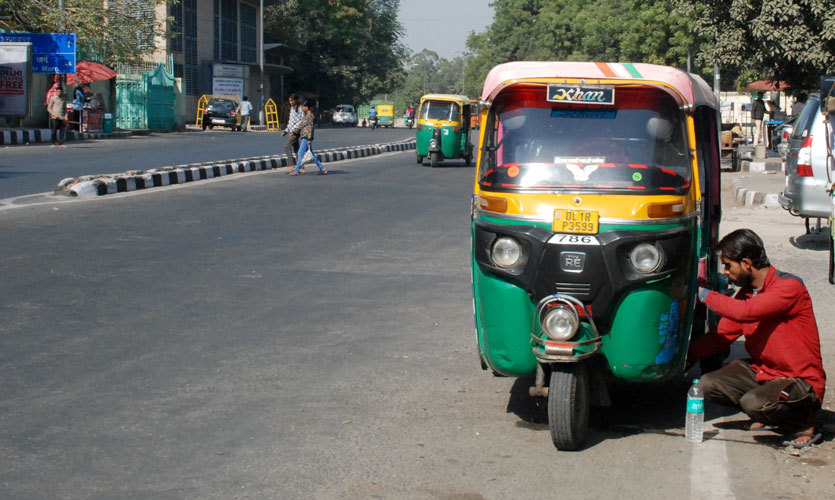 They have tricks even a magician can’t conceive of! No one understands profit-loss algorithms more than they do, and yes they do give you a run for your money but that is the beauty of the Indian auto system. For at the end of the day, you know that you won’t be completely stranded anywhere on any street because one minute or the next, a stranger on three wheels and a smile will come and get you closer to your dreams, even if an inch. “Chale madam, par chhuta nahi hai madam, change hi dena, warna doosra pakro madam?”

Demonetization or not, you can’t live with them, and you can’t without them!