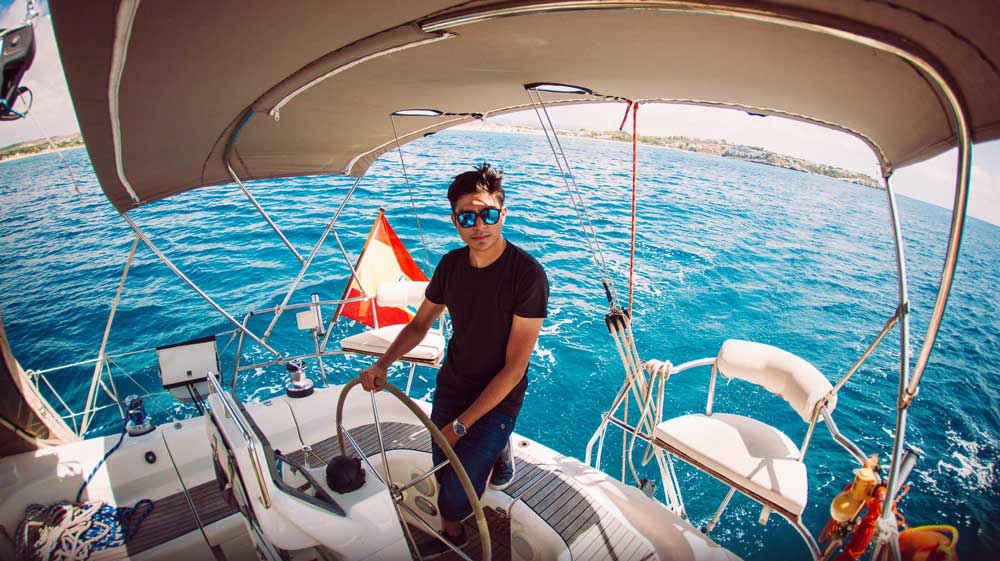 Lost Stories of Tomorrowland (Wow!) Fame Will Be EDM-ing It Out @ Hard Rock Cafe This Friday

A game changer in the thumping EDM scene of the city, Lost Stories has successfully taken their reach global and are now coming to Hard Rock Cafe to play for you guys!

You think this is just another gig in town? Well then you need to think again! The Lost Stories haven't just cast their spell on Indian audiences, but have also been able to captivate folks at Tomorrowland, Spain, Ibiza, Netherlands, Belgium and loads of other destinations *starry eyed*!

If you've heard of their hit single 'False Promises', then we think we've already made our case! See you there!