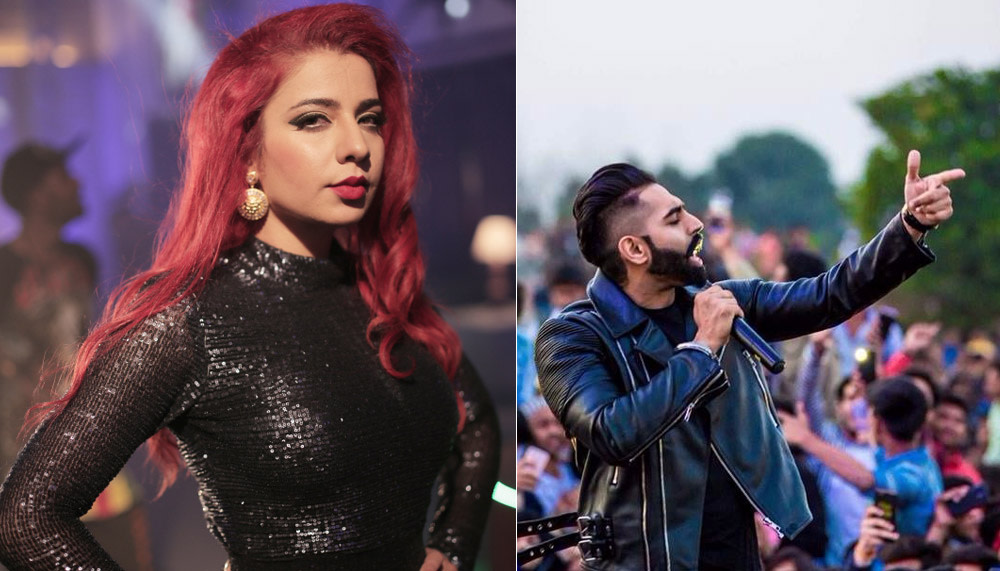 Lost In Time, Hauz-i-Shamsi Is A Mesmerizing Example Of How The Past Meets The Present

We happened to chance upon the beautiful Hauz-i-Shamsi, the water reservoir located in the heritage village of Mehrauli just as the sun was about to dip into the horizon. To get there, you would usually pass by an array of open-air small shops selling the quintessential winter items such as peanuts, popcorns and cheap sweaters besides witnessing school kids jumping on the autumn leaves in their rush to reach home.

In the midst of all this chaos stands the unnoticed beauty – Hauz-i-Shamsi with the sun rays dancing on the once water reservoir. Monuments such as these, in the most unassuming manner punctuate Mehrauli. 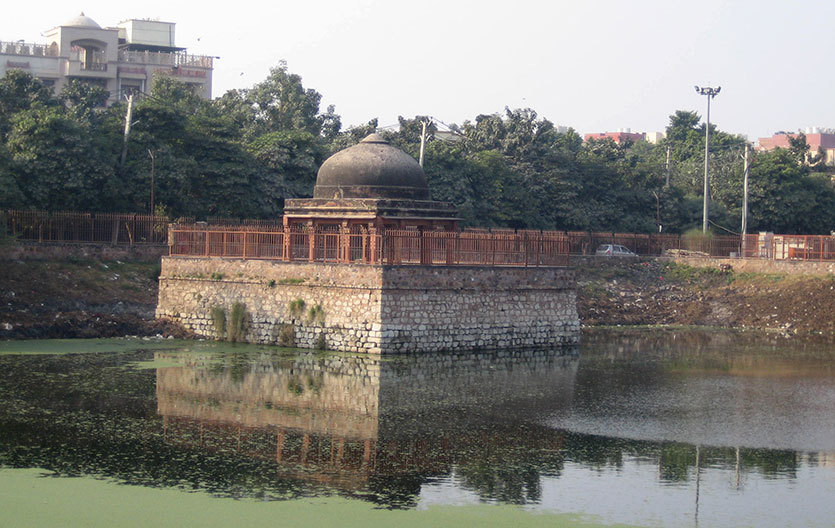 The initial days of Delhi Sultanate witnessed water shortage as the population of Mehrauli was mushrooming. Sultan Shams-ud-din Iltutmish of the Slave Dynasty wanted to build a water reservoir for the city. Legend has it, in 1230 AD, Iltutmish dreamt of the Islamic Prophet, riding a winged-horse, instructing the Sultan to dig a water tank at the spot he had appeared in.

Next morning, Iltutmish went to inspect the area and found hoof prints of the Prophet's horse engraved at that same location. Around that, he constructed a domed platform and excavated the tank. The reservoir was titled Hauz-i-Shamsi and it appeared as a God send answer to the water problems that was surviving in that region for years.

Another version of the legend is that Sufi saint Khwaja also dreamt of the Holy Prophet indicating the same location where the hoof print of Prophet's horse was stamped. 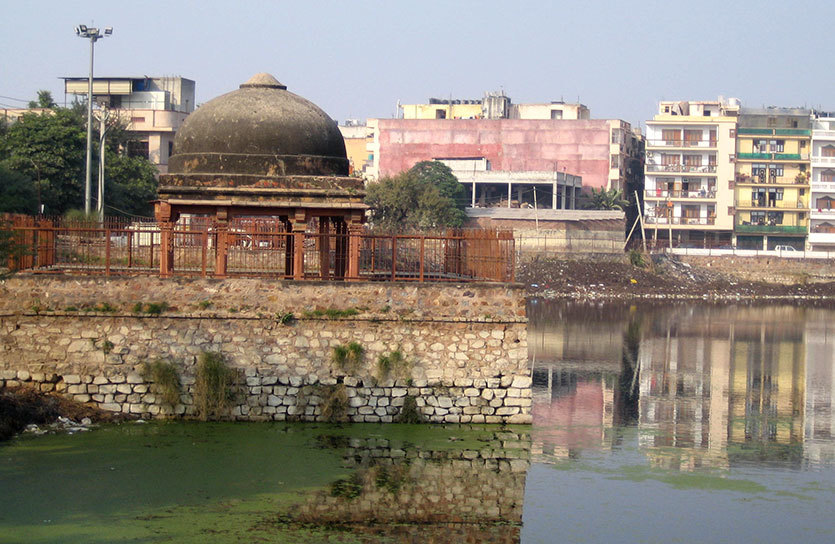 Originally spread over an area of 4.9 acres, today the hauz isn’t as splendid as it once was. The water is laced with algae and two middle aged men are seen washing clothes by rhythmically hitting them on the once sacred water. The periphery of the reservoir is also home to graves of many famous emperors and saints.

The domed pavilion, towards the west bank, formerly marked the middle of the tank. It is believed to cover the print of the Prophet’s horse. Erected on twelve pillars, this double storied structure is made of red sandstone.

Once reached by boat, today the entry gate of the pavilion is locked. The guard on duty explains the water is around 50 feet deep and people have employed this sacred water to even commit suicide. 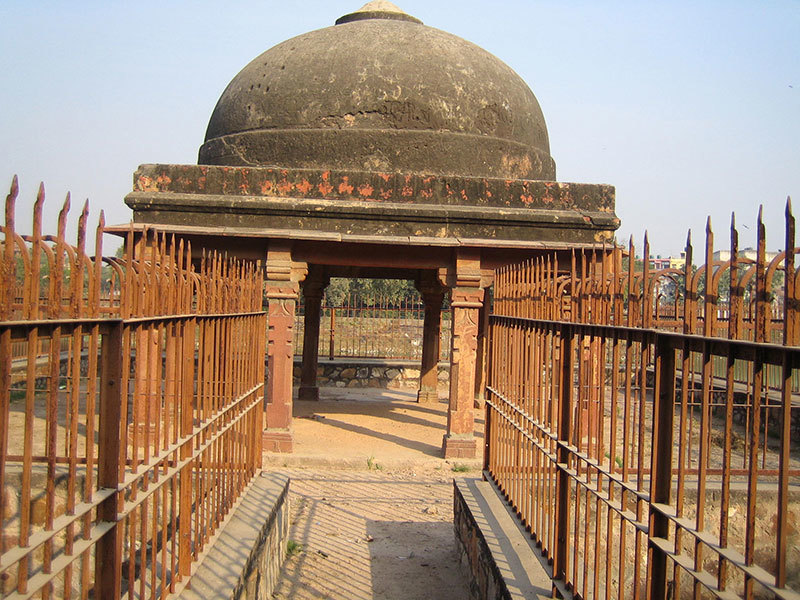 Located next to this Hauz is the Jahaz Mahal. It won the name of a ‘Ship Palace’ because its reflection in the surrounding reservoir gave the impression of a ship floating on a lake. Today the reflection that decorates this reservoir is that of surrounding houses.

Lost in time, Hauz-i-Shamsi is a mesmerizing example of how the past meets the present.