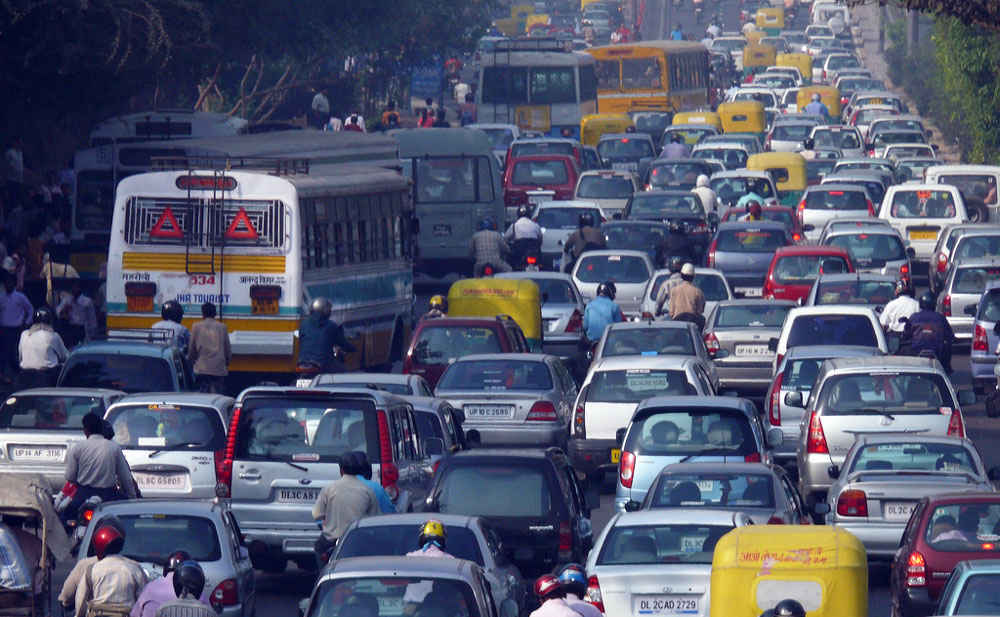 Listen up Guys! There's Now an Immediate, Firm Ban on All Diesel Vehicles Older Than 10 Years

This news seemed like a mere rumour last year as the Odd-Even rationing system was announced, but as of now, the National Green Tribunal (NGT) has announced that all diesel vehicles older than 10 years are banned with immediate effect.

Vehicles operational for over 15 years are already banned in the capital, and now the NGT has also asked the government to cancel the registration of vehicles older than 10 years. This issue had arisen as the pollution level in the city is simply skyrocketing.

Enquiries regarding hybrid vehicles and buses are also currently being carried out. So if you've got a diesel car that's crossed the 10 year mark, you need to be careful!

Information as Seen on NDTV