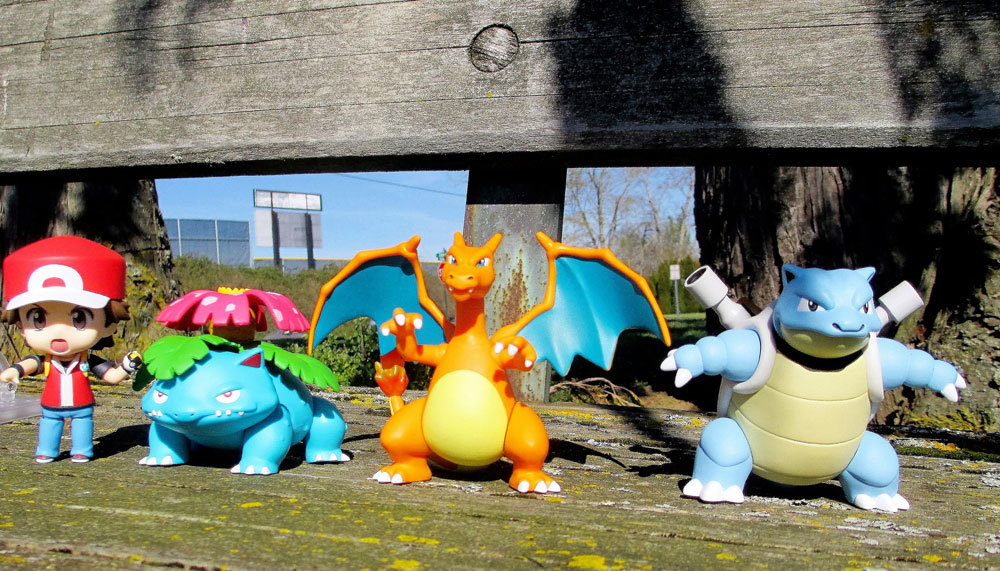 #LegitNewsAlert - The Sensational Game Pokemon Go Just Got Launched in India - Attack Away!

Finally we can put an end to the illegal downloading of Pokemon Go, as it’s available on the Indian AppStore as well as Google Play Store! YAY!

Pokemon Go tied up with Reliance Jio and now they’ve finally got the game to India! One of the most sensational video games of 2016, Pokemon Go took the entire world by a storm. The game ever since it’s launch reached some great milestones with about 500 million downloads on both the App Store as well as Google Play!

In India the PokeStops are temples, gyms, malls and other populated places. So get ready guys, it's time to catch some Pokemons!

After all the great things that Reliance Jio has already done, here’s another thing that we need to thank them for. Jug Jug Jio!