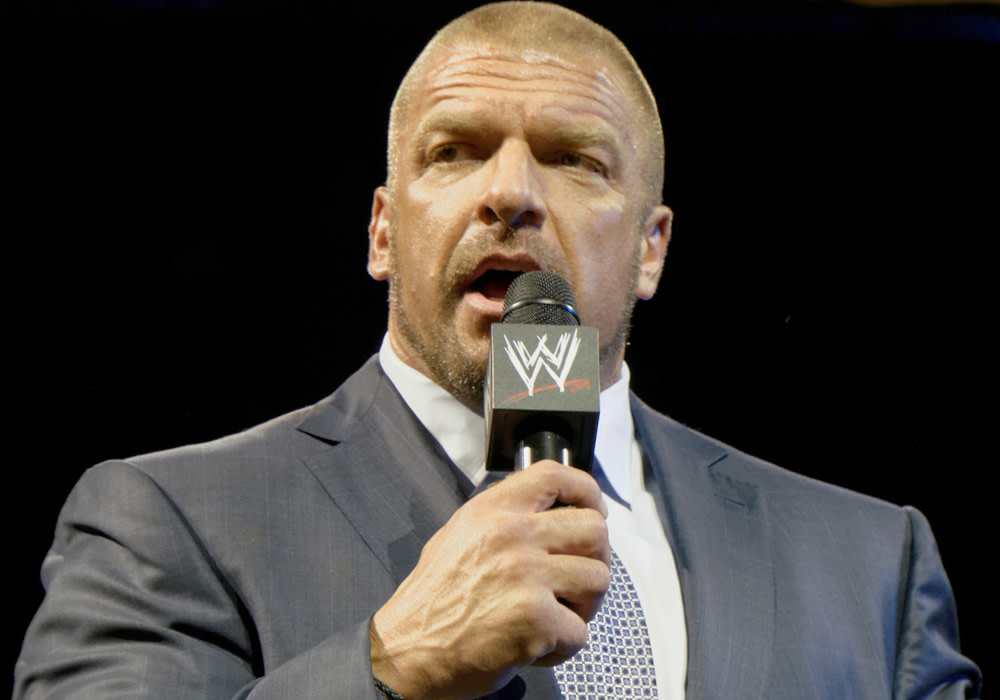 WWE fans in India could be in for a surprise as the current EVP Talent, Live Events & Creative head of WWE - Triple H, has agreed to enter the ring in New Delhi during the much-anticipated India Tour of the WWE on December 8! WOAH!!

Wrestling Icon | For all those of you who grew up watching WWE like we did, back in the day when it was called WWF, Triple H was definitely one wrestler we all followed to the T.  and now he’s headed to Delhi and is all set to fight former WWE Champion Jinder Mahal (most likely)! Sweet!