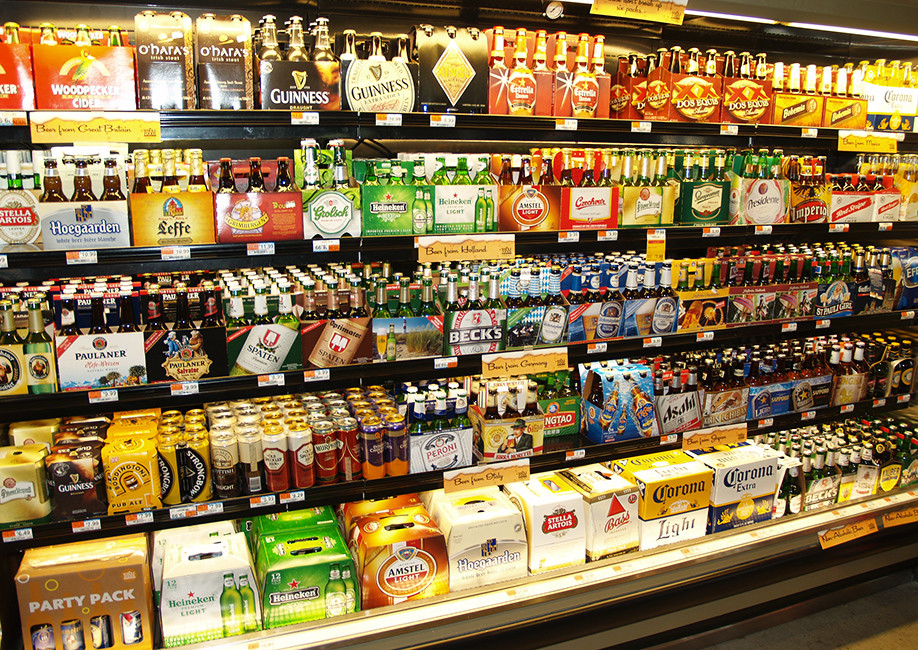 Kudos To The Supreme Court Banning Liquor Shops On Highways - It's About Time!

With 2016 being the year of the ‘ban’ here’s another one, The Supreme Court has ordered a ban on liquor shops on the highway and the old existing licenses will not be renewed!

The Supreme Court had been hearing petitions that challenged the High Court's verdicts which had ruled that the liquor shops should be located at a certain distance from the National and State highways. It’s said that the thekas shouldn’t be visible/accessible to the commuters of the highways.

The SC has even considered closing down all thekas on the highways because they feel that this distracts the commuters and leads to accidents. The decision taken now is that the thekas must be at least 500 metres away from the highways and that liquor banners and ads be removed from billboards!

The Chief Secretary and police chiefs of various states will be taking charge of this action and will make sure it’s implemented.

We wholly support this ban and hope it will lead to better concentration and lesser accidents!

Sourced Via The Financial Express