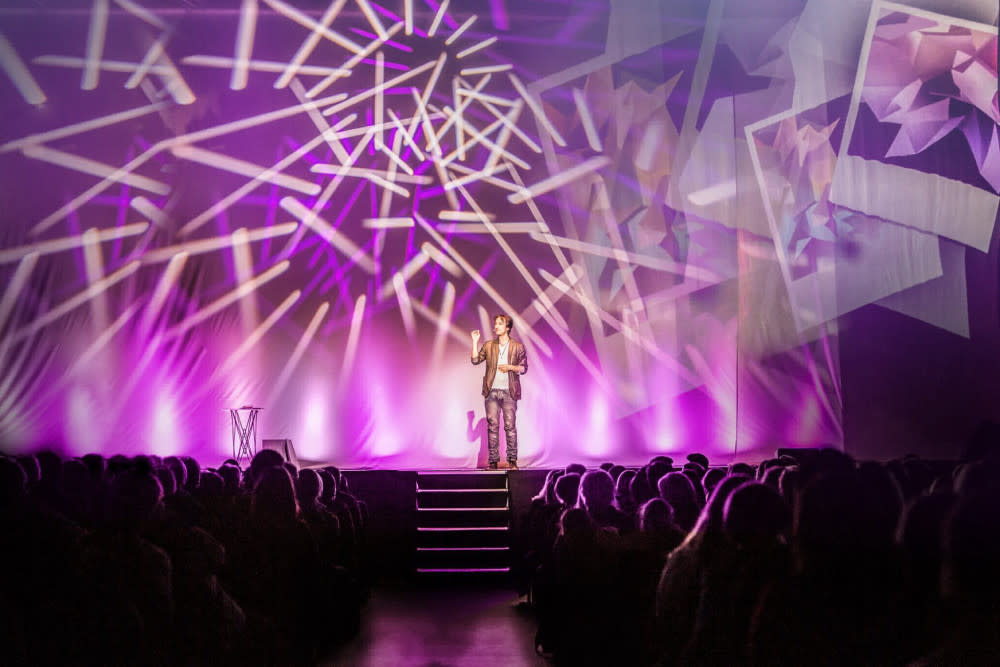 Known As The Best Mentalist In The World, Nicolai Friedrich Is Coming To Blow Your Mind!

Nicolai Friedrich, touted as the best mentalist in the WORLD, is headed to Delhi for a show that will simply blow your mind! He’ll be taking the stage on the 26th of November in Gurugram and it’s gonna be super amazing.

What The Hype Is All About | Not only will the people witness but actually be part of an amazing family entertainment experience with a mixture of visual artistry, fantastic comedy and fascinating mental magic. Nicolai Friedrich breaks the laws of nature with his ever-so-crazy powers while makes objects float, change their shapes, or reappear in new and impossible places. NAICEE!

His mentalism breaks the boundaries of traditional magic, leading his audiences to believe in the existence of the impossible! He reads minds, and, from all accounts, is able to control and influence thoughts! Sounds pretty awesome to us and we’re for sure going to be a part of this event 10/10!