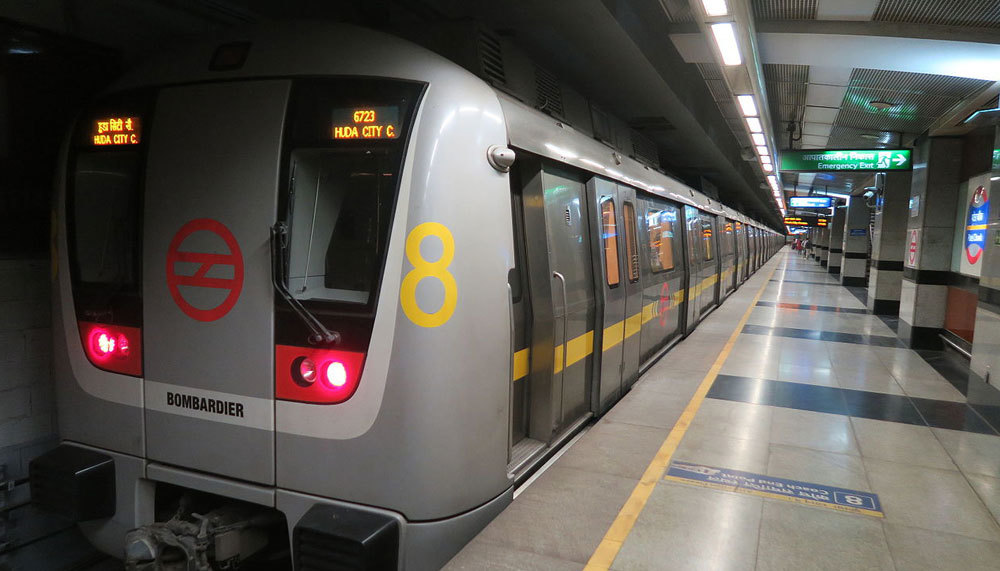 Keep Your Earphones Plugged In On The Metro? DMRC's Now Gonna Play Music For You!

The Delhi Metro’s gonna introduce music on the airport line! OMG is this true? Yeah!

Now this sounds amazing! So since mostly 80% of the commuters on the metro have been spotted wearing earphones, on a recent poll they all said that they wish the metro had some soft music playing. Well, the Delhi Metro Rail Corporation’s heard them all right, and here they are with a first - music on the airport line!

If this works out, they’re sure to push it to the other lines as well! Though the only issue here is that the music that they’re planning to promote here is the world famous dentist/elevator music!
Aww snap!

Now when we heard the term ‘soft music’ something like a mix of Coldplay’s Fix You and Nusrat Fateh Ali Khan’s Afreen Afreen is what came to our minds but eh, looks like dentist music is all that we’re getting guys!

Let’s see how this fares out to be now!