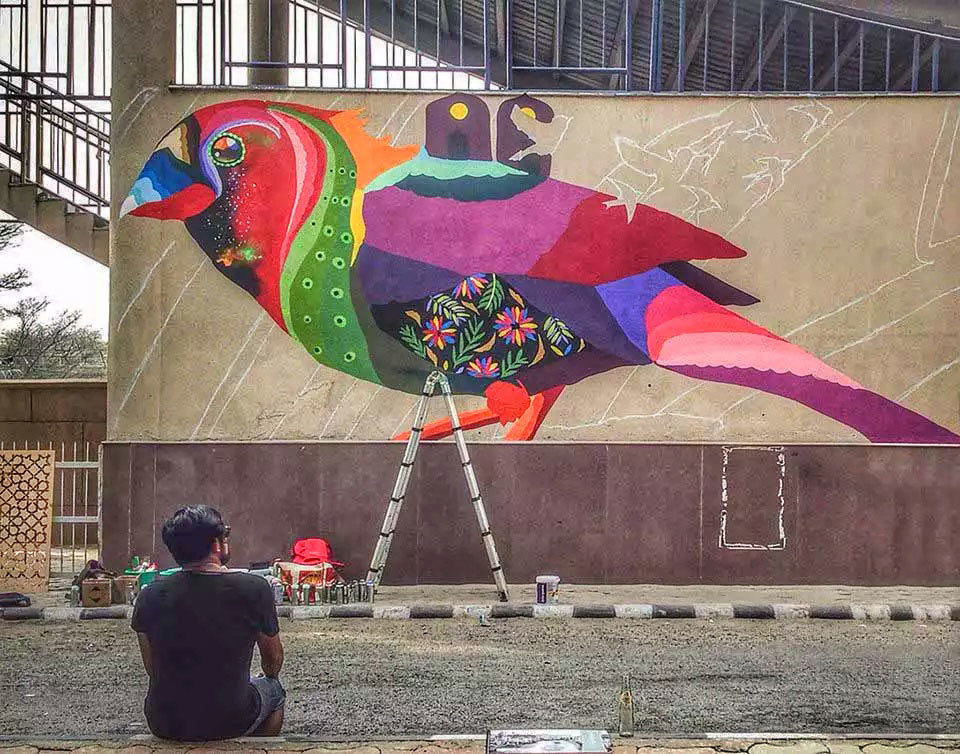 (This Is A Representative Image)

Travelling from the upcoming Magenta Line of Delhi Metro will be a treat to the eyes for the commuters as artwork will adorn four stations - Jamia Millia Islamia, Indian Institute of Technology (IIT) and Terminal 1D of Indira Gandhi International Airport! NICE!

Taking cue from the Heritage Line, the theme of the artwork on these stations will be inspired by the salient features of the neighbourhood! For example, the corridors at Jamia Millia Metro Station will show the values of the university, education, art and learning. The line is scheduled for a launch in September 2017.

Sounds amazing to us, and honestly we can’t wait for the Magenta Line to be launched now! YAY!