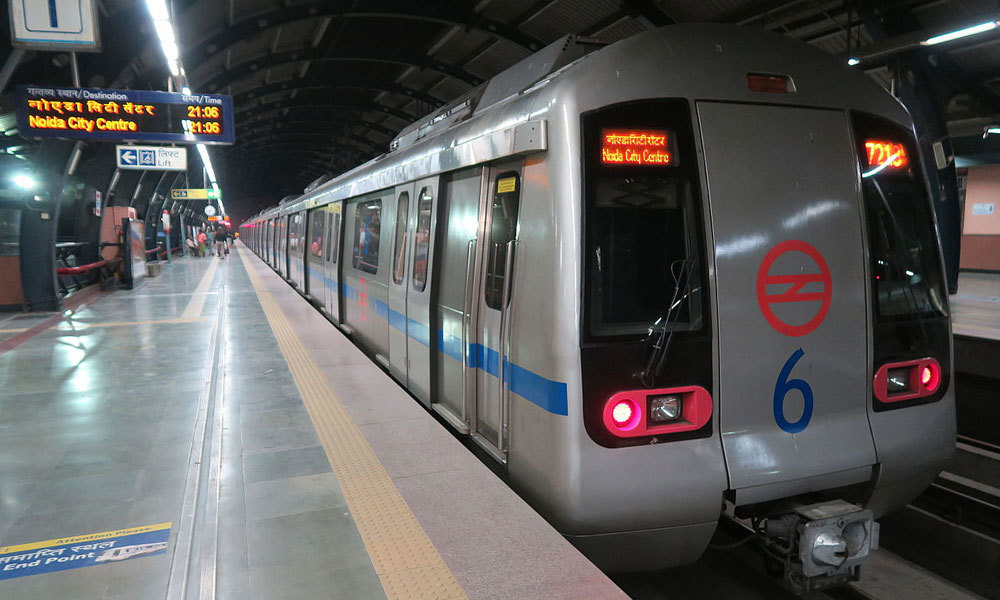 Metro-vaasis, it’s time to rejoice, ‘cause the Kalkaji Mandir-Botanical Garden corridor of the Delhi Metro, which will reduce the travel time between South Delhi and Noida has been given a green signal for safety, and is most likely to be launched by the end of the month! Woohoo!

Quick As Lightning | This section of the metro will be the first ever corridor to use Communication Based Train Control, which is basically technology that will facilitate movement of trains with a frequency of 90 to 100 seconds! WHAAA!

Currently, in order to reach South Delhi areas, commuters from Noida have to change trains from Blue Line to Violet Line, at Mandi House Metro Station. After this new section is launched, commuters will be able to travel directly to Kalkaji Mandir Metro Station, which is on the Violet Line.