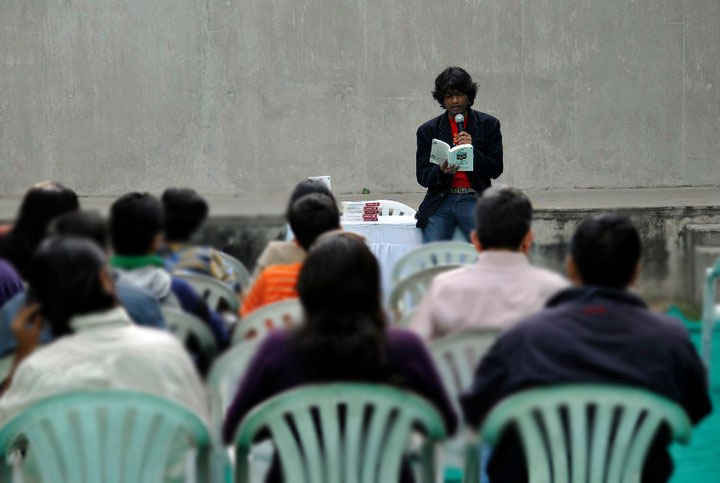 Journalist Turned Author of the Compelling Book Aarushi, We Had A Candid Chat with Avirook Sen

On the night of 15th and 16th May, Aarushi Talwar, almost fourteen years old at the time, was murdered in her Noida flat. After a few botched up days, the parents were named as the culprits and since then they have been fighting a battle against the inept investigators and a judgmental society. They say it is India’s biggest murder mystery; but is it fair to call it a mystery when evidence is erased due to severe negligence? Avirook Sen wrote the book Aarushi (now considered one of the best pieces of journalism) and set out to investigate the matter himself, bit by bit, one proof at a time. Read on his interview with us.

Much of the discourse that has been built about your book Aarushi claims that it is objective and presents only facts. Don’t you think that claim is problematic?

There are two ways of answering that question. The thing is, any piece of writing, anything you write, the reason that it is unique is because you are doing it. So, subjectivity is built into everything that we do. So in one sense, the claim of objectivity here is slightly gross, but not necessarily false. The reason why I say it’s not false, is because for writing Aarushi, I didn’t depend so much on my views, as much as I did on facts presented, which in the court are official. So my book is actually an arrangement of those facts that will enable anybody reasonable, to a particular conclusion.

What does that mean, can you elaborate?

It means that if you arrange those facts in a sensible and reasonable way, then the conclusion that the Talwars are not guilty (based on the official court evidence) is inevitable. For instance, the judge offers 26 reasons why Aarushi Talwar’s parents are guilty of the crime- if you go through that list, one by one, 25 of them, are either absurd or invented. There is just one suspicious circumstance. So this isn’t a case of reasonable doubt, it becomes a case of unreasonable suspicion. Out of the 26 points, its 96% doubt, and 4% suspicion. So if you weigh it out that way coldly, then this is what you get. I haven’t developed a new form of journalism and writing that is so cold that it doesn’t take my subjectivity into account.
But what the court has done, is that it has already given you two narratives- so you’re presenting both cases in one sense, so to that extent it is objective, but that objectivity isn’t built by me, it is built into the nature of the trial. 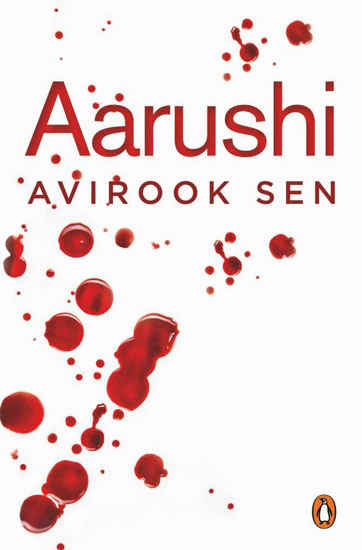 Well, the media and the press, although guised in the veneer of impartiality, is often influenced and far less credible than we think it to be. But you situate this book outside of all this- so are you suggesting that you were not influenced in any way, aside from your own personal quest to investigate the case?

First of all, I think of myself as a reasonable human being and then as a journalist or a writer. I’m an empiricist in nature- so if someone tells me that this is a cup of coffee, and I can see it, then it’s fine by me, but if someone points to an empty table and says, there is a cup of coffee there, then I will question that. The gaps in the CBI story were so many that you could not allow them to exist as they were. You had to, in some way, find a logical answer to each of those things. It is those gaps that arose on a daily basis that were troubling; I had no control over how those gaps would be filled, that depended on the information that I got.

So what do you think is the scope of objectivity in any narration, and what strategies can a writer or journalist apply to make his or her story as objective as possible?

As I said, subjectivity is built into all that we do. Even if you are reporting facts- so say you have twenty facts but space for just ten, then the selection of the facts that you choose to report is a subjective choice. The tools that one can use is that you ask yourself- if I choose these ten facts, am I doing an accurate representation? Am I being logical? Am I leaving out facts that deserve merit? So, for example, does it really matter whether Indrani Bohra did 800 pilates a day when you’re discussing a very serious murder case? It may very well matter, but when you’re discussing the case itself, does it really matter that Dr. Talwar threw parties or occasionally took alcohol? Isn’t that like saying that anybody who consumes alcohol is more prone to committing murder. So I might leave a few details out which are suggestive or illogical. So pick stuff that’s reasonable. 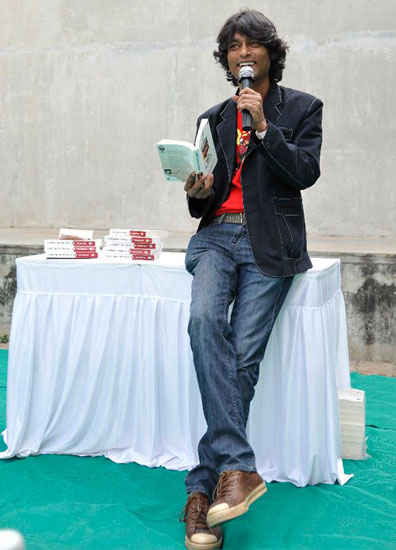 But do you not think that it’s a human tendency to support your stance with supplementary information? In your book, I read that as you were on your way to the Ghaziabad court, you described how ill kept the property was which sort of reflected on how things were done around there…

That was not the intention actually, and if you got that impression I can’t control that. But it’s fair point actually- but my reasons for putting that bit, is that for most middle class Indians, what the inside of a courtroom looks like is an abstraction. A jail is an abstraction. I happened to visit all these places and they played out for me like a movie, and I personally benefit from understanding a context. What I tried was to make it a visual book, and so I included that. So my descriptions weren’t adjective led, but were just plain descriptions of the place.

We sincerely hope that the truth eventually surfaces!

This article is written by Srishti. A graduate of literature from Lady Shri Ram College, Srishti's interests vary from writing on film, travel, politics and society. She takes life lessons every day, and her favorite subject to write on are people, as she believes that the world is going one way, and the people another!