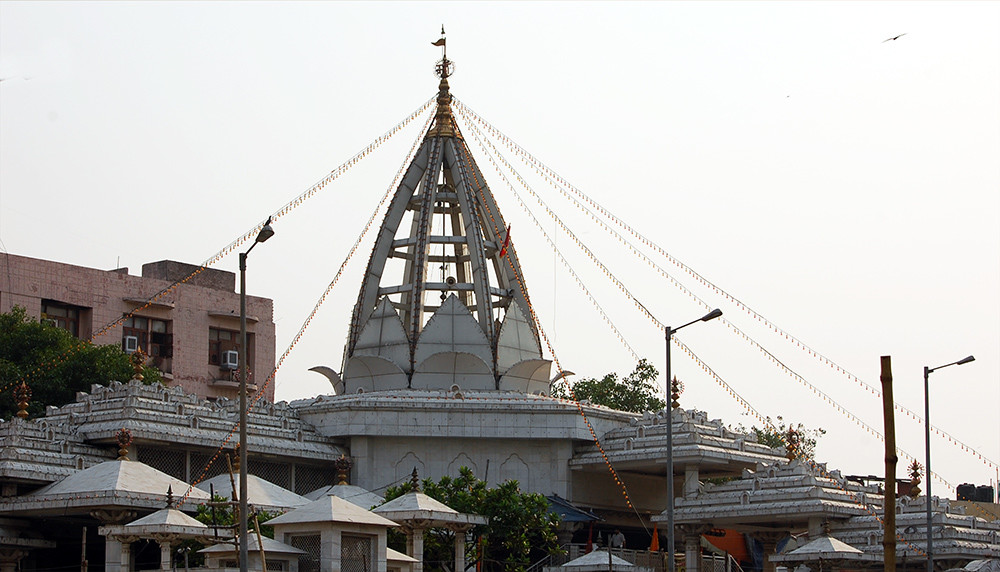 Built Atop The Historic Site Of A Religious Vision, Learn All About The Jhandewalan Mandir

Some versions claim that he was an ascetic, while others vouch for his merchant background, but all agree that it was a vision or dream of Badri Bhagat which led to the rediscovery of the ancient temple which stands today as Jhandewalan Mandir. Read on for the whole story! 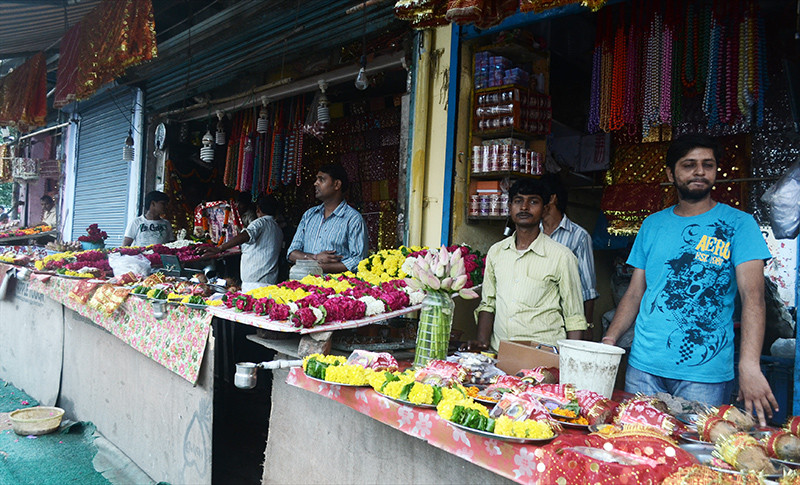 Several centuries before our time, Badri Bhagat, an ardent devotee of the Mother Goddess, while meditating atop a hill in a secluded place had this sudden vision. The Goddess Adi Shakti, symbolizing primal eternal energy and source of all creation, directed her devotee to unearth her ancient idol buried under the hillock.

He could not ignore this call of the Devi and organized an excavation where she indicated the presence of the lost idol. The digging revealed remnants of an ancient Goddess temple, but the excavation work damaged the idol they were looking for.

Though he was saddened by this event, he set upon with determination and renewed vigour, the construction of a grand new temple at the very site. The entire area where the temple is situated is now known as Jhandewalan and lies close to Karol Bagh. A giant 108 foot statue of Hanuman is also visible when passing through the Jhandewalan Metro Station. This station is on the Blue Line of the metro rail network and is the best hassle-free means of transportation to reach the venue. 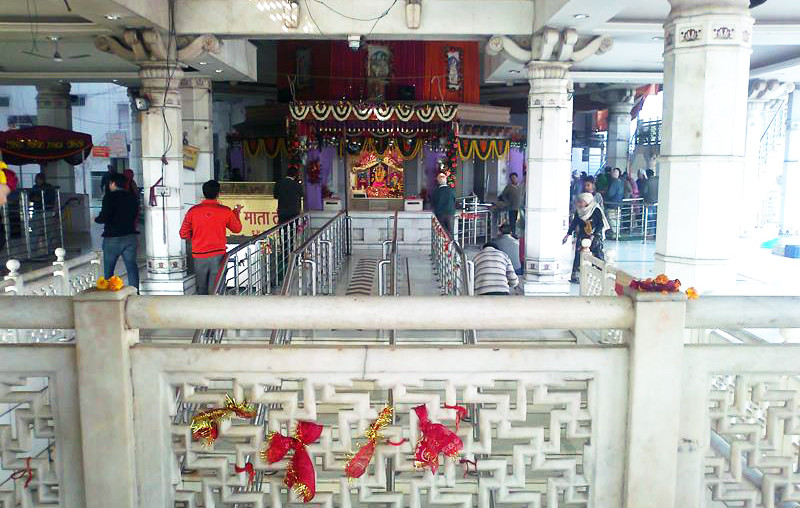 There are several entrances to this large temple with lanes leading to the entrances, lined with shops selling puja (prayer) items like chunri (scarf), garlands and other offerings. Inside the temple, the air reverberates with the constant chanting of mantras dedicated to the Goddess invoking her mercy, grace and blessings which she showers on all who come before her with a pure heart. You can have the first darshan (visit) at 5.30 AM which starts with an aarti (prayer) and later in the day, four more aartis are held, the last one at 10 PM. 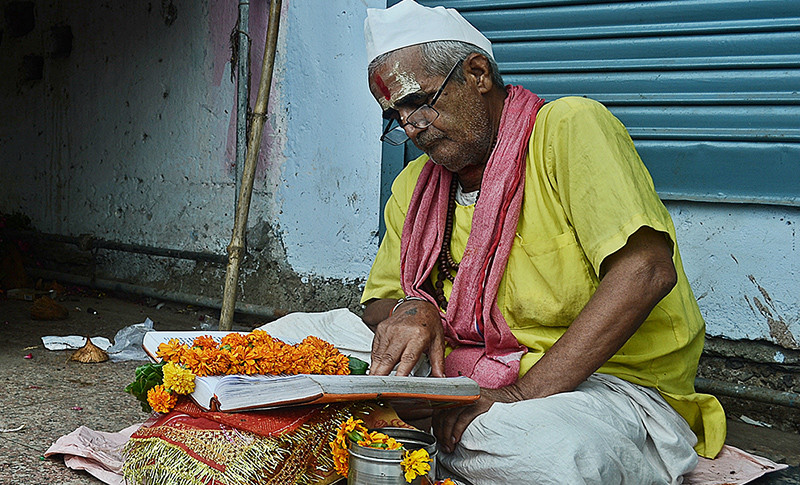 The original idol, though partly broken and not deemed fit to be worshipped, is still open for public viewing at the ground level, but prayers are offered to the deity installed at a higher level on a subterranean cave-like formation. The sanctum sanctorum is similar to that of the famous Vaishno Devi cave.

The benevolent Mother or Devi has a very peaceful expression, riding a fearsome lion and holding weapons in her multiple hands. Idols of other Gods are also located on this raised level, except for a beautiful Shiv Mandir, which gives company to the original Mother idol near the lower cave formation. 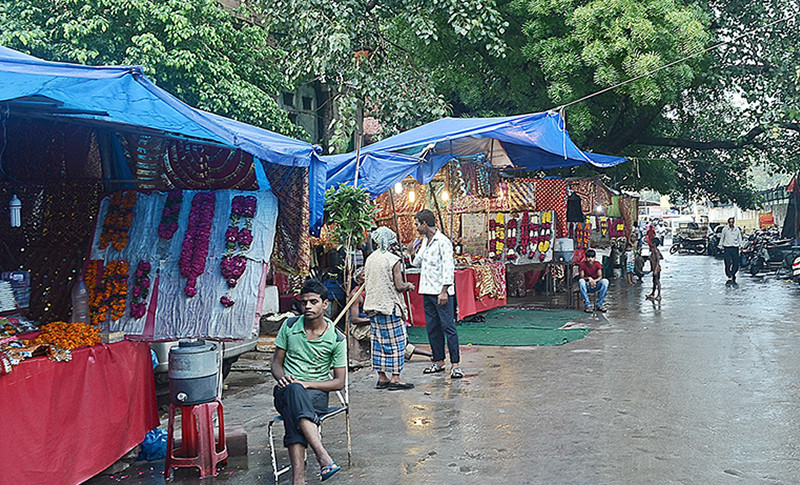 The temple remains open from morning to 12 Noon and reopens from 4 -10 PM. On the nine days of Navratras which are considered to be the most auspicious time for devotion & spiritual upliftment, the temple gets all decked up with flowers and flashing light-bulbs running all over the temple’s exteriors. Special pujas & nightlong jagrans (devotional hymns) are sung and prasad (prayer food) is distributed to all.

The term Jhandewalan translates to flags as this temple was offered flags by various devotees upon fulfillment of their wishes; and hence the temple acquired this name.

A must visit for a spiritual experience, this - come by sometime!