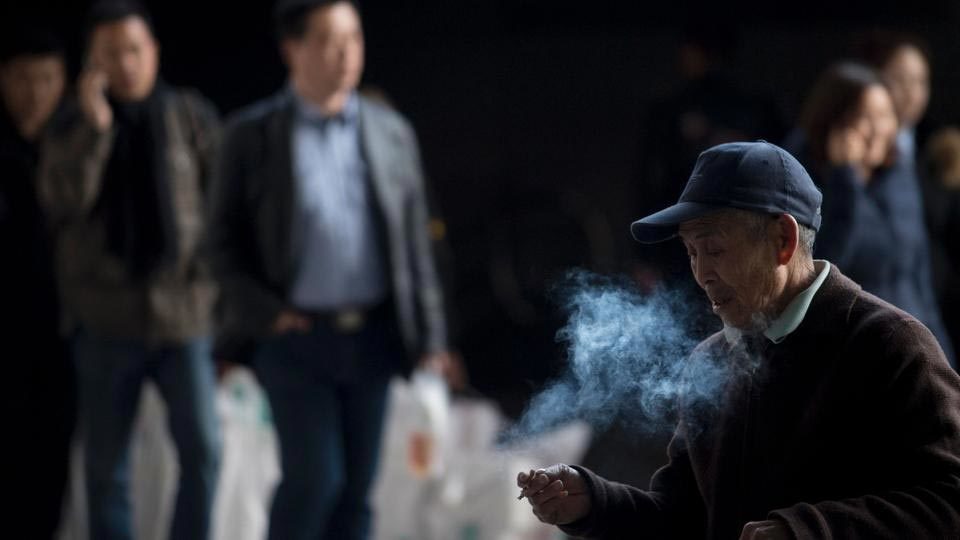 Delhiites it’s *finally* time we got used to inhaling some fresh air! Smoking in public is now going to be fined more than before!

From the earlier nominal fee of Rs 200 now smoking in public will be fined for Rs 500 - 1,000 and it makes sense because honestly a cigarette box costs more than the earlier fine hence it didn't pinch the offenders at all!

The fine is regulated under the Cigarettes and Other Tobacco Products Act (COPTA), thus leaving it in the hands of the state government to decide on how much they’d like to fine the offenders. Last year saw some 2,500 challans, leaving the government with 5 Lakh worth of revenue! *woah!*

The police department has been assigned and the Ninjas are out there looking for the smokers!