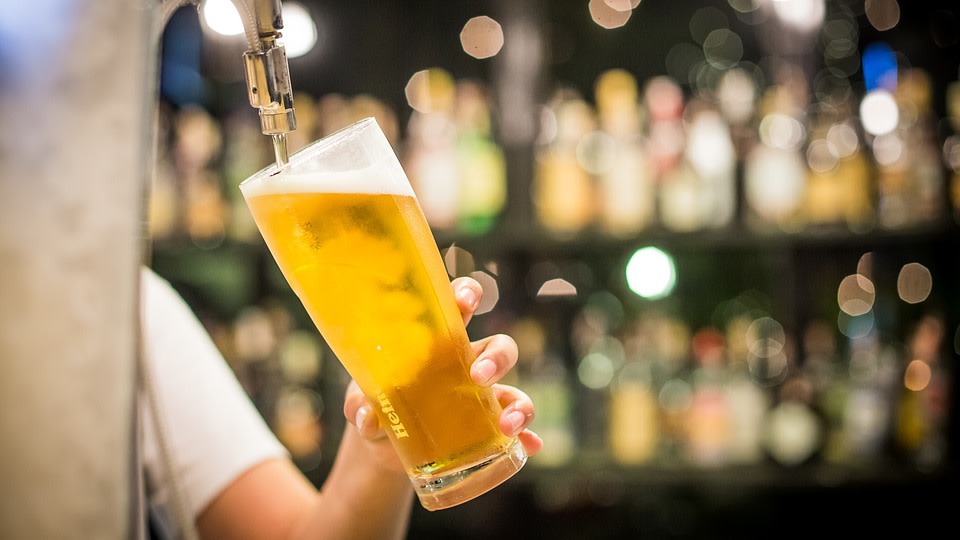 There Are Soon Gonna Be Microbreweries Popping Up All Over Delhi & We're Ready To Chug!

The one thing we were most jealous of in Gurugram was their micro breweries! (Yes, beer is our life!) And guess what, looks like the Delhi Government has heard our prayers and they’re all set to launch the concept of micro breweries in Delhi soon! YAS!

It’s FINALLY Happening! | Currently, whenever Delhiites are in the mood for a freshly brewed mug of beer, they head on over to Gurgaon or Faridabad in Haryana, but soon, they won’t have to cross at all! The Delhi Cabinet recently approved a new excise policy for 2017-18, under which micro-breweries will be allowed in the national capital and we’re literally jumping with joy!

Hotels, malls, and other entities will soon be blooming with fresh beer haunts guys! Micro-breweries produce a small amount of lager and are usually set up in pubs that cater to niche customers. Haryana was one of the first states to have allowed micro-brew pubs and now Delhi is following suit.

CANNOT wait for the first micro-brewery to pop open in Delhi now!