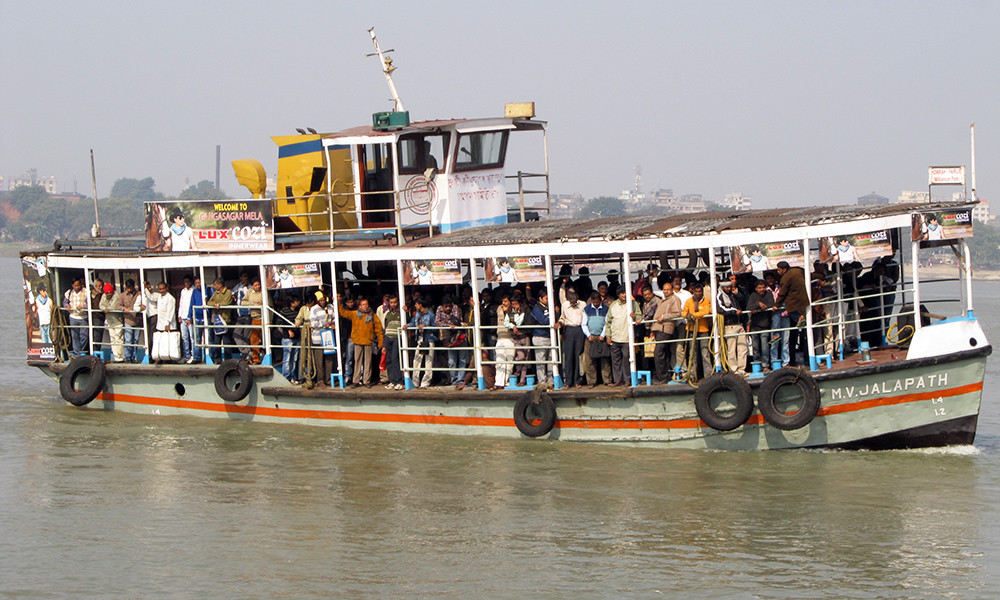 Is Delhi The New Venice? Commute From Delhi-Haryana In 45 Mins Via Water Taxis!

Delhi’s getting its very own Venice feel guys, as the Centre plans to connect Delhi and Haryana via water taxis that’ll run on the Yamuna! Now that’s something interesting.

Via this awesome new plan, the travel time between Wazirabad and Fatehpur Jat will be slashed down to only 45 minutes from a whopping 3.5 hours as per the road travel time! Hopefully some tourism will also increase in these hidden away areas owing to this new step.

The Inland Waterways Authority of India has been appointed to implement the project and the process to procure vessels and other equipment has also begun. The development process is on in full force and the authorities claim to have it ready by June!

Let’s see how this goes!