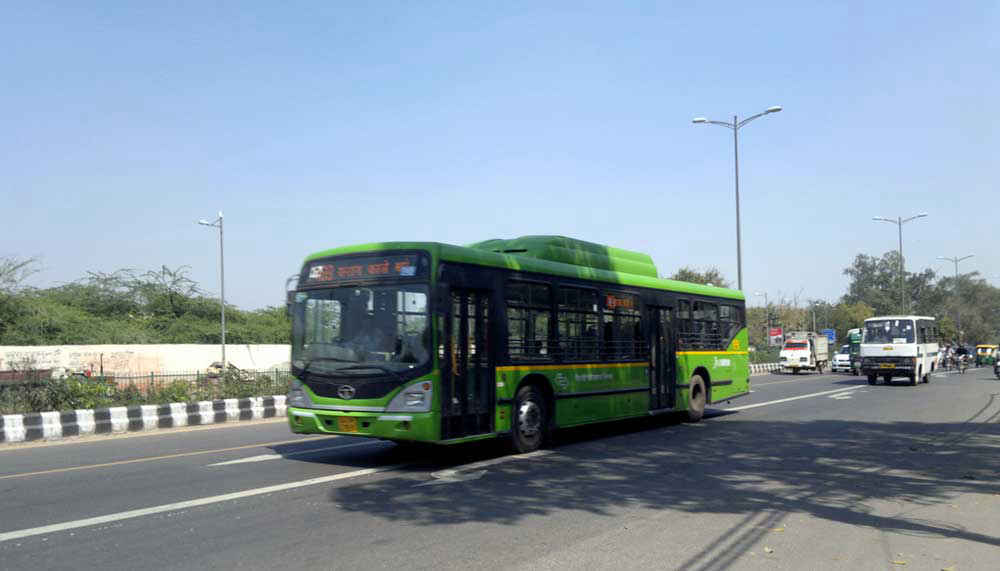 Instead of 1,000 Only 40 More Buses to be Introduced by April - Is Odd Even Going to Fail?

Round two of the notorious odd-even campaign is nearing, and it's going to be even more chaotic this time around (as if that was possible) as the additional arrangement of public transport would not be fulfilled by April.

The government's plan was to introduce 1,000 additional buses but that's not happening - they're still struggling and would only be able to arrange about 40 more buses by April. It will take approximately 6 more months to add another 800 buses in circulation, but till then it's going to be mayhem *resigned sigh*.

We've been rooting for the odd-even system to return asap, but as per Times of India it may not pan out very well for most of us.