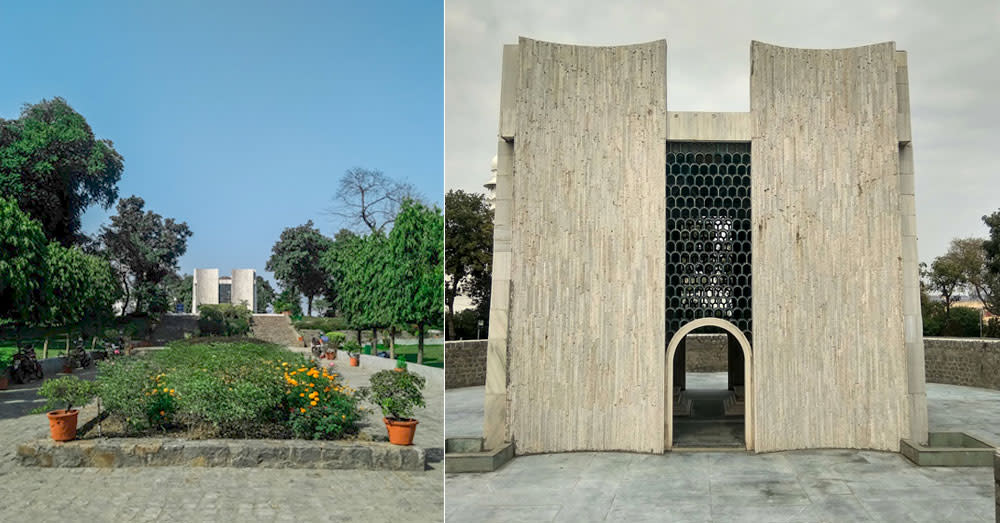 Being one of the three central universities having HQs in Delhi, Jamia Millia Islamia is a prominent centre of education in the National Capital Region. It owes its existence to some very remarkable individuals, one of whom embodied the beautiful diversity of India’s cultural fabric and also rose to occupy the country’s top constitutional position - Dr. Zakir Hussain.

Dr. Zakir Hussain was the third President of India. Born in 1897 in the Deccan, his roots lay in the Pashtun borderlands between what are today Pakistan and Afghanistan. His family migrated to the Farrukhabad Distt. in Uttar Pradesh (UP) and Dr. Hussain attended college at the Aligarh Muslim University, known in his time as the Anglo-Muhammadan Oriental College, where he rose to prominence as a student leader. 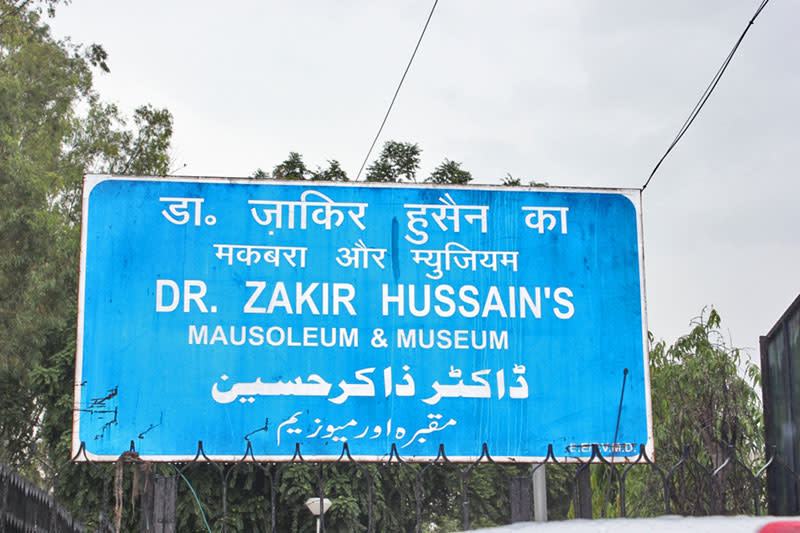 As a young man of only 23, the man who would become President was part of a group who founded the National Muslim University in 1920, in Aligarh. The University shifted to Karol Bagh in Delhi in 1925, and to Jamia Nagar in 1935, and is today known as Jamia Millia Islamia.

Dr. Hussain saw the university through a tough phase, when closure threatened it back in 1927. He envisaged for Jamia an ethos of nationalistic and holistic education, as spoken of by such stalwarts of India’s freedom such as Mahatma Gandhi and Hakim Ajmal Khan. He also worked for the sake of greater reforms in education, while being closely involved in the affairs of his alma mater, the Aligarh Muslim University, whose Vice Chancellorship he held from 1948-1956.

Dr. Hussain was the Governor of Bihar from 1957-1962 and the country’s second vice president from 1962-1967. After the term of Sarvepalli Radhakrishnan, Hussain became the third President of India in 1967. He was India’s first head of state to pass away, while in office, in 1969. 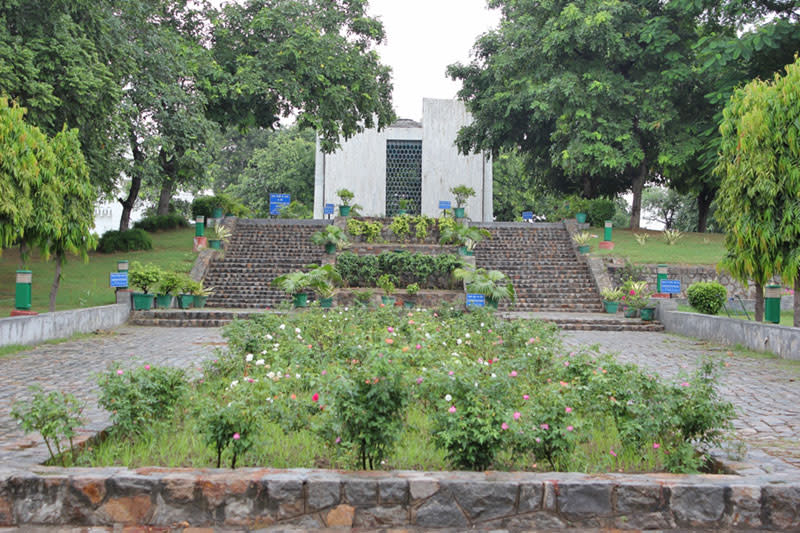 An elegant mausoleum of white marble commemorates the spot of his burial in the Jamia Millia Islamia campus, adjacent to the library named in his memory. It houses his photographs, some personal belongings, memorabilia and mementos of his tenure as President. It remains a quiet and peaceful spot in the middle of what is now a bustling locality; it is a memorial to a remarkable person, a person to whom the university that exists today owes a lot.

The Dr. Zakir Hussain Museum in Delhi is open from Saturdays-Thursdays and remains closed on Fridays. The entry is free and open to all. Thousands of people cross the mausoleum every day, some aware of its significance, others not. While legendary educationists and scholars do not have mausoleums or memorials rivalling the erstwhile kings in grandeur, the impact they made on the India of today is no less significant. They rest in peace and humility, while a vibrant, colourful nation builds on the foundations of their efforts to make its way forward in the world.

Next time you’re in the vicinity, do drop by to pay your respects to this visionary leader!