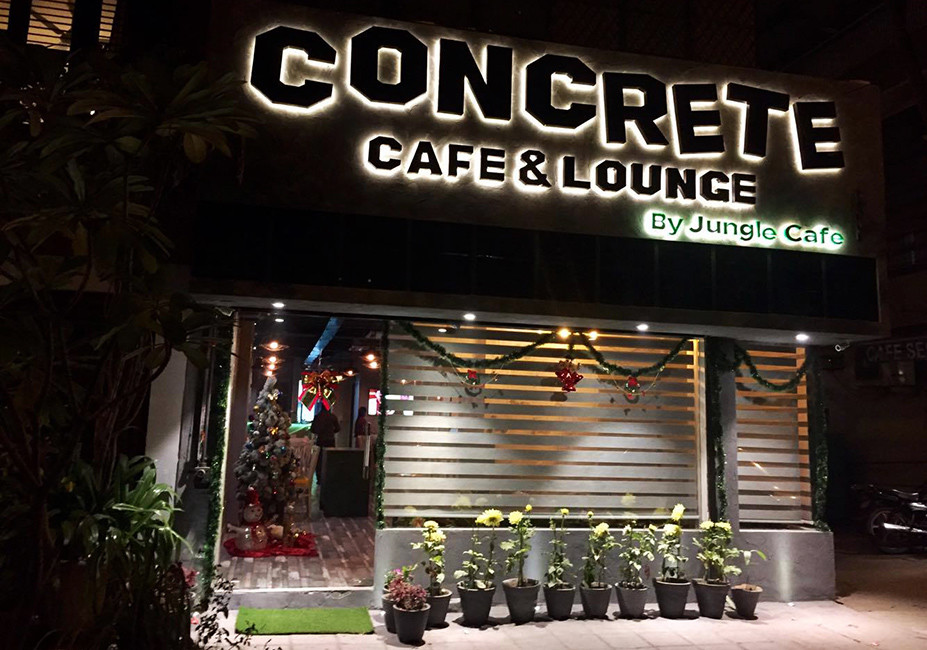 In Honour Of Their Anniv., The Jungle Cafe Will Launch All-New Place Called Concrete by Jungle

The Jungle Cafe is celebrating their anniversary with the launch of an all-new outlet - Concrete by Jungle! It’s opening under the legacy of the great Jungle Cafe, so our hopes sure are pretty high.

East Of Kailash has a few good restaurants already, and another jewel is about to be added to their crown! With a statement that says that this cafe is going to change the way we chill, we’re totally looking forward to it’s launch! Rumour has it that they'll be specializing in European cuisine, which calls for some delicious sausages and pastas. Nom nom!

Where | East of Kailash
Check Out Their FB Page | http://bit.ly/2goLq2I