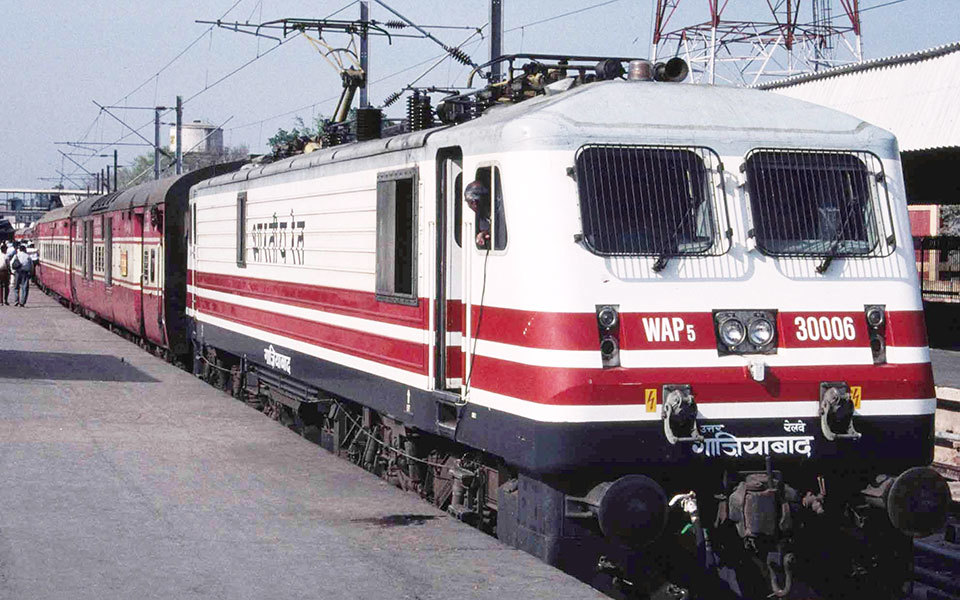 In A Bid To Reduce India's Carbon Footprint, Railways Have Installed Solar Panels On A Train

In the nation’s first attempt to reduce India’s massive carbon footprint, Indian Railways has installed a solar panel in the roof of a train! This attempt is being followed to modernise the vast colonial-era rail network.

The lighting, fans and information displays inside the train, once powered by diesel, will run off the sun's energy after the panels are fitted to the carriage! This train has begun journeys across New Delhi, and catered to some 23 million people who travel by the Indian Railways everyday.

But this ain’t all, at least 6 more solar power trains will be added to this network very soon!

Batteries charged by the solar panels during the day take over if there is no sunlight. Only as a last resort, if the batteries perish, would diesel be used.

Each train drawing on this green energy is expected to save around 21,000 litres of diesel every year, helping reduce India's enormous reliance on fossil fuels and huge output of carbon emissions.