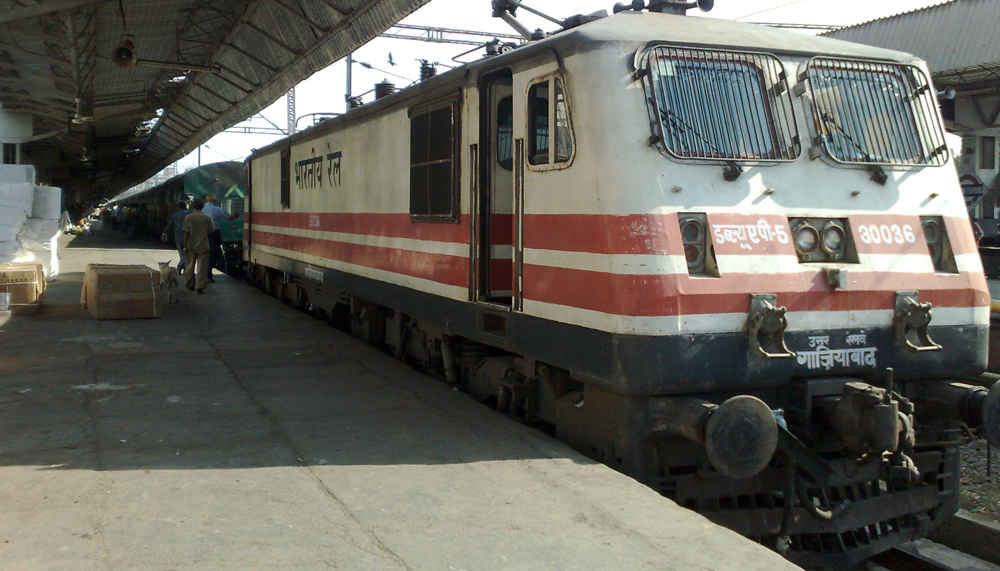 How About Train Hostesses Making Travel Easier? Gatimaan Express Has Just That - We Dish The Deets

While taking flights we’re pretty much accustomed to air hostesses tending to us but can you picture the same while riding the train? Yup, that’s happening! As the Gatimaan Express is gearing up to be up and running from next month, you can expect train hostesses catering to your every whim!

That’s not all folks - Railway Minister Suresh Prabhu has got loads of other loaded features as well. The train will have an emergency braking system, automatic fire alarms, GPS-based passenger information and sliding doors to coaches. Nice!

What came as a huge surprise to us was that they’re planning on serving not just Indian fare but Continental meals including juicy sausages and spanish omelettes. Trains are about to be revamped - hop on!