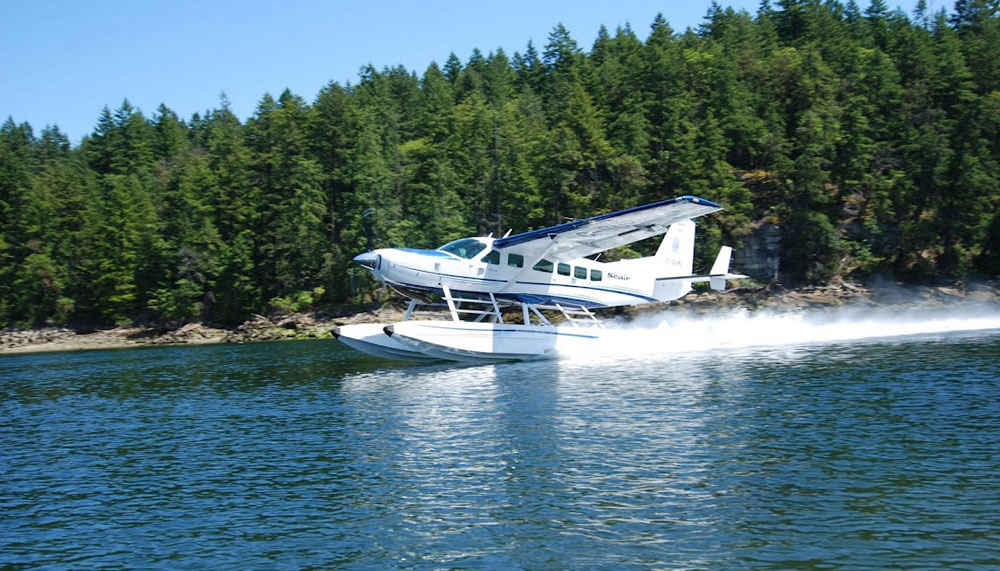 How About Letting Choppers Skimming Over Waves Carry You From Delhi to Agra? Read on!

Expediting the commute from Delhi to Agra, the Gatimaan Express has made our lives easier, but we think that the government had saved the best for the last! Union Transport Minister, Nitin Gadkari, has stated that fly boats will soon be cruising on the Yamuna, handily connecting Delhi and Agra.

What's a seaplane you ask? It's a plane equipped with skis instead of wheels; it takes off from and lands right on water. Now that's just revolutionary, don't you think? *Starry eyed*

How it came to this | This project has been announced as an outcome of the Parliament recently passing the Indian Waterways Bill on 11th March. The bill plans on altering our transportation infrastructure dramatically by adding 106 inland waterways throughout the country.

Information as seen on The Times Of India